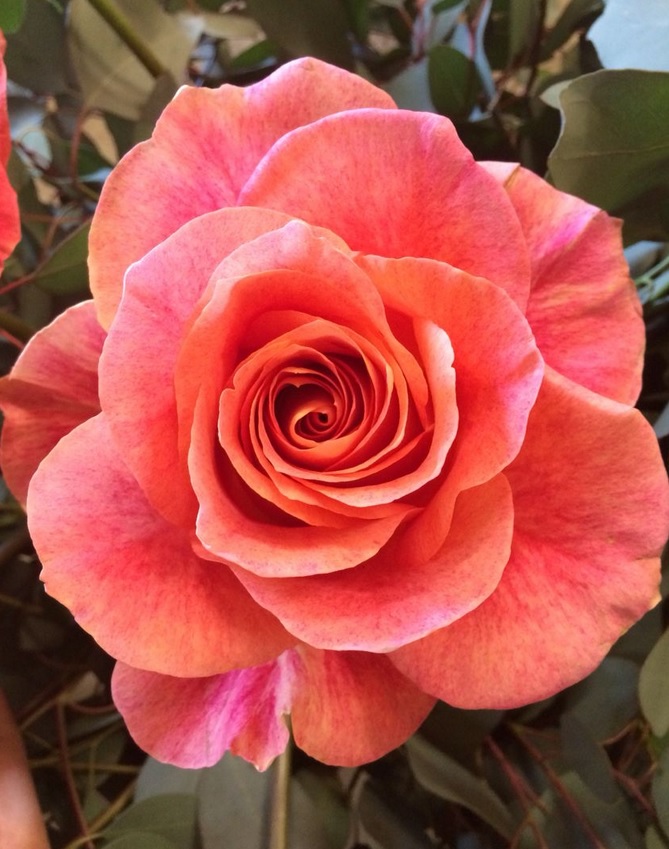 Mrs. Alexander was born July 14, 1934, in Asheville, to the late Burgin L. Sluder and Frances Sluder Sprinkle. She was also preceded in death by her husband, Ward Alexander and her brother, Ed Sluder. She was a member of Elk Mountain Baptist Church where she played the piano since she was eight years old.

A graveside service will be conducted by the Revs. Steve Honeycutt and Bradley Collins at 1:00p.m. Monday at Pisgah View Memorial Park.

The family will be gathering at Sharon’s house, in the days leading up to the service.