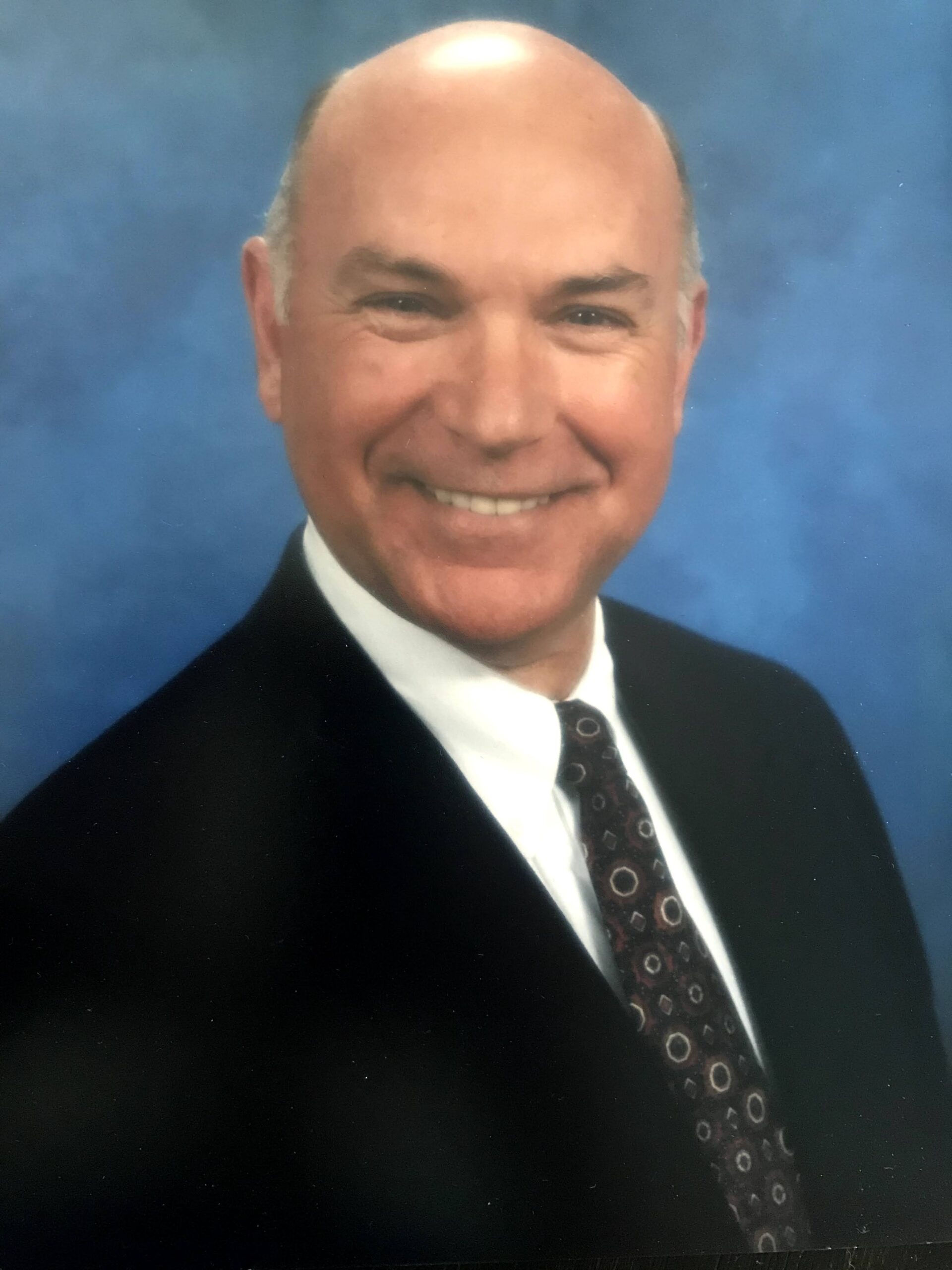 If luminous beings are we, somewhere between dust and the stars, Barry Baxter White was closest to a star. He was born in Forest City, NC to Janie Bell Branch on February 27, 1942 while his father Baxter Esper White fought in the European Theatre during World War II.

Raised on his family’s rolling farms in Floyd’s Creek with his beloved sister Marilyn, he dreamed of all things science: flying airplanes, space exploration, and mathematics were his passion. Barry excelled at school and sports, resulting in his acceptance to the United States Air Force Academy in Colorado Springs, CO where he showed a remarkable aptitude in the burgeoning field of Computer Science.

After studying at the Academy, Barry earned a bachelor’s degree with honors in Applied Mathematics from the North Carolina State University. Upon his exit from the Academy, he married Diane Hopper and fathered three sons: Tony, Chris of Bedford, TX (Kelly) and John of Asheville, NC (Evie).

Barry moved his family to the burgeoning technology center of Boulder, CO where his talent in computer science led him to excel at the IBM and Storage Technology Corporations where he participated in the securing of several still-standing patents in data storage advancements.

But it was later in Greenville, SC that Barry made his mark by creating a cutting-edge technology for the storage and display of images and data that competed against corporations like Kodak and IBM in the law enforcement market. Barry was proudest of this achievement as he founded and grew his company, Technology for Productivity, from a small home office of 3 employees to an organization that employed more than 80 individuals and resulted in the digital transformation of hundreds of public safety organizations across the US. He later sold the company to Motorola and retired in Vail, CO and ultimately in Asheville, NC.

Throughout his career and into his retirement, Barry was a man of the world, living in Raleigh, Asheville, and Charlotte, NC; Boulder, Vail, and Colorado Springs, CO; Dallas, TX; Greenville, SC; West Palm Beach, FL; and Toronto, Canada and traveling to destinations all over the world including multiple countries in Europe, Asia, and the Americas. Barry’s passions were skiing, golfing, flower gardening, and studying astronomy.

Barry is survived by his three sons, cherished granddaughters, Amber and Laney both of Asheville; his beloved niece, Teresa Bensch (Mike) and her daughter Katelyn Hume (Nick), of Forest City, NC; and his sister Marilyn and brother-in-law, Jim Gray of Bryson City, NC.

In his final years Barry battled valiantly with Parkinson’s Disease just as he managed his businesses, with strength, perseverance, and an unceasing positivity and optimism that a solution was always out there somewhere. On his final day, he was surrounded by his family, who will miss him every day henceforth.

A Celebration of Life for Barry and visitation with the family will be held at 2:30pm on July 13th at the Groce Funeral Home at 72 Long Shoals Rd, Arden, NC. The family would love to have you join them to share memories of this remarkable man.