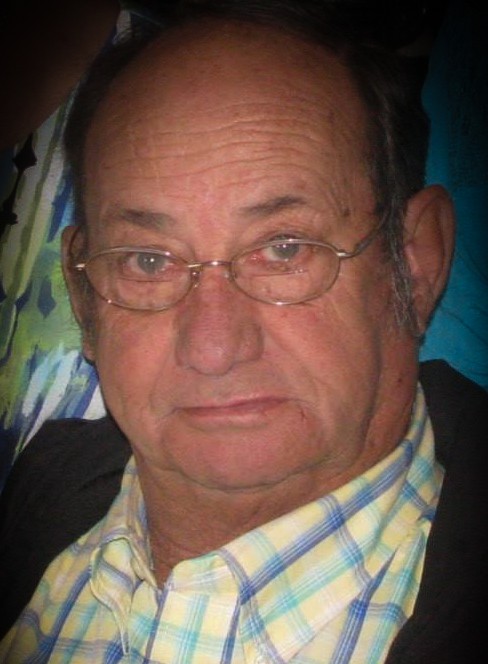 Benjamin Herndon Murray, 79, passed away unexpectedly on Friday, May 8, 2020.

A resident of Buncombe Co., Mr. Murray loved hunting and fishing, and worked as a tree trimmer and mechanic for most of his life. He was a member of New Hope Baptist Church.

He was preceded in death by his parents, Lebo and Gladys Murray; sister, Muriel Ensley; and step-son, Jeffrey Odom.

Mr. Murray’s family will receive friends from 6:00 to 8:00 p.m. on Wednesday evening at Groce Funeral Home on Patton Ave.