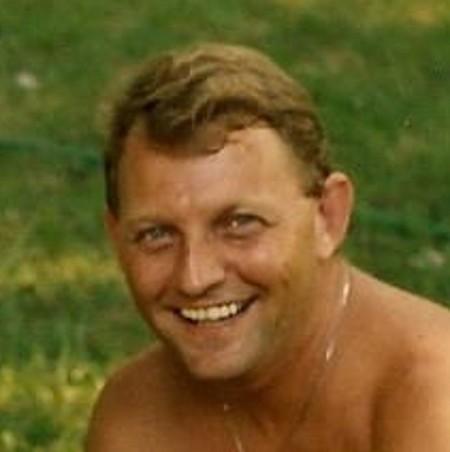 Benny Carroll Banks, Jr., of Fairview, passed away Thursday, December 10, 2009 at his residence. A lifelong resident of Buncombe County, he was the son of Martha Jolly Emery of Arden and the late Benny C. Banks, Sr. He was US Navy Veteran, serving on the USS Wainwright, a member of the NC Search and Rescue Dog Team and worked with the Field Service Team with Hearts with Hands. Benny retired in 2007 from Wachovia Bank and was currently employed by Carolina First. In addition to his mother, he is survived by his wife, Robin Marion Sharpe Banks; children, Savannah Blake Banks and Logan Banks of the home; his step-mother, Joan Rhew Banks of Asheville; five step-sisters, Shirley Bailey and Donna O'Connor of Asheville, Judy Davidson of Swannanoa, Sandra Brooks of Marietta, GA and Debbie Angel of Arden; a half brother, Chip Emery and his wife, Jennifer, of Arden and two step-brothers, Mike Emery of Fairview and Chris Emery of Atlanta, GA. A funeral service will be held at 6:00 PM on Sunday, December 13, 2009 at Groce Funeral Home at Lake Julian conducted by the Rev. John Mark Harrison. A visitation will immediately follow. Interment will be at 2 pm Monday at the Western Carolina State Veterans Cemetery in Black Mountain with military honors provided by the Buncombe County Veterans Council. Memorials may be made to the NC Search and Rescue Dog Assoc., PO Box 956, Clyde, NC 28721 or to CarePartners Hospice, PO Box 25338, Asheville, NC 28813.