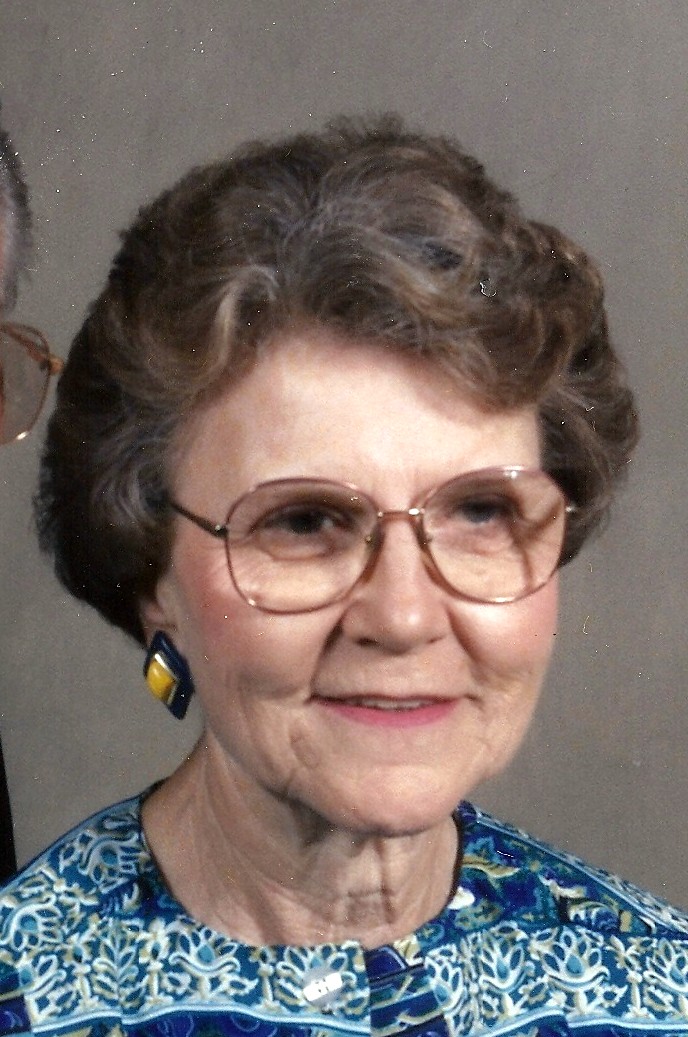 Bernice Helen "Bunny" Mizelle Hendersonville– Bernice Helen "Bunny" Mizelle, 87, of Hendersonville, died Monday, June 11, 2012 at the Elizabeth House. A native of Bertie County, NC, she was a daughter of the late James and Helen Rice Ward. She was also preceded in death by her husband, Ulrich S. Mizelle who died in 2000 and a daughter, Martha Lineberger who died in 2008. She is survived by two daughters, Judy Pless and her husband, Dusty, of Asheville and Ellen Ray of Greenville, NC; son-in-law, Gerald Lineberger of Williamston, NC; seven grandchildren as well as nine great-grandchildren. A graveside service will be held at 4:00 PM Saturday, June 16, 2012 at Edgewood Cemetery under the direction of Walker Funeral Home in Windsor, NC with Reverend Jason Lineberger officiating. Groce Funeral Home at Lake Julian is assisting the family locally. The family graciously asks that in lieu of flowers, please consider making a contribution in Bunny's memory to Ignite Church, 204 John Ave., Greenville, NC 27858 or visit www.ignitesite.tv.