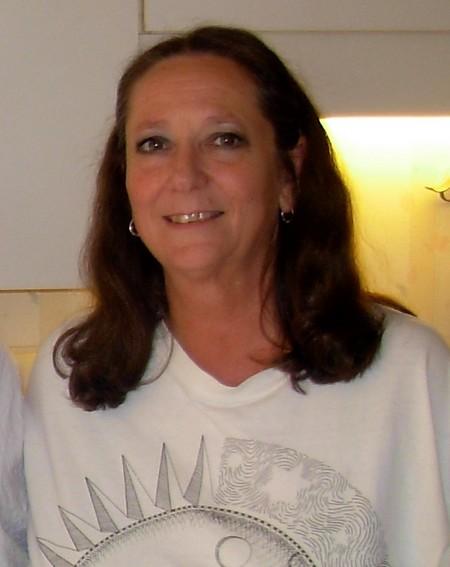 Arden – Bettie Louise Bryson O'Brien, 56, died Wednesday, March 9, 2011 at her residence. Ms. O'Brien was born in Asheville, NC to Sara Marie Williams Bryson and the late Elzia Boyd (E.B.) Bryson. She was a graduate of T.C. Roberson High School and Western Carolina University where she earned a Masters Degree in Special Education. She spent her entire career working with and for children with differing abilities and special needs. Her passion was to assure that they received the quality of education and service that they deserved. Bettie began her career at Southwestern Child Development as a center director and later as a training specialist. During the last 20 years of her career, Ms. O'Brien was employed by Buncombe County Childcare Services. She served many positions, such as Director of the AB Tech Child Care Center, the Inclusion Specialist in which she helped implement the Special Needs Assistance Program (SNAP), the Director of the Buncombe County After school Program and the Program Director of Quality Improvement Projects until her retirement in 2009. Ms. O'Brien also served on the Board of Directors of the Irene Wortham Center. She is survived by her mother, Sara Marie Williams Bryson; two sisters, Sally Jones and her husband, Bob, of Asheville and Joan Davis and her husband, Gaylerd, of Taylors, SC; three nieces and nephews and three great nieces and nephews. A time of memory and celebration for family and friends will be held Tuesday, March 15, 2011 at 6:00 PM in the chapel of Groce Funeral Home at Lake Julian. The family will receive friends following the service at the funeral home. In lieu of flowers memorials may be made to New Direction Ministries, P.O. Box 968, Mars Hill, NC 28754 or to Care Partners Hospice and Palliative Care, 68 Sweeten Creek Road, Asheville, NC 28803.