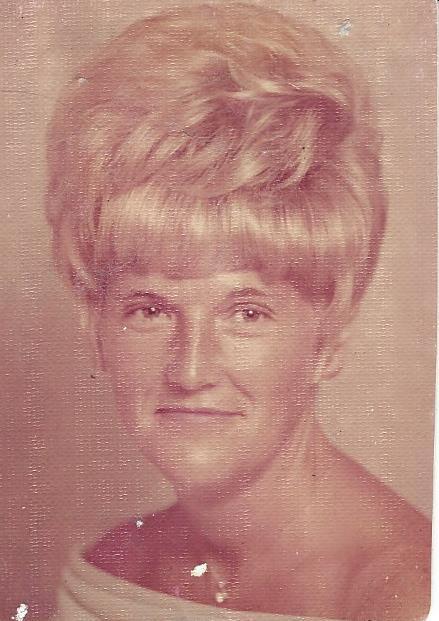 Betty Ducker Lytle, 82, passed away Saturday, October 4, 2014. A lifelong resident of Buncombe County, she was the daughter of the late Solan B. and Edna Davis Ducker and was also preceded in death by a daughter, Gail West and two brothers, Robert Lee Ducker and Solan Ducker. Betty was a founding member of Long Shoals Baptist Church and worked as a registered nurse at Mission and St. Joseph's Hospitals. She is survived by her husband, Earl Lytle; three sons, Doug, Chuck and Ernie Lytle; three grandchildren, Amy, Ryan and Corrie; two great grandchildren and two sisters, Inez Owen and Grace Scruggs. A memorial service will be held at 4 pm Tuesday in the chapel of Groce Funeral Home at Lake Julian conducted by the Rev. Roger Rearden. The family will receive friends following the service. In lieu of flowers, memorials may be made to Long Shoals Baptist Church.