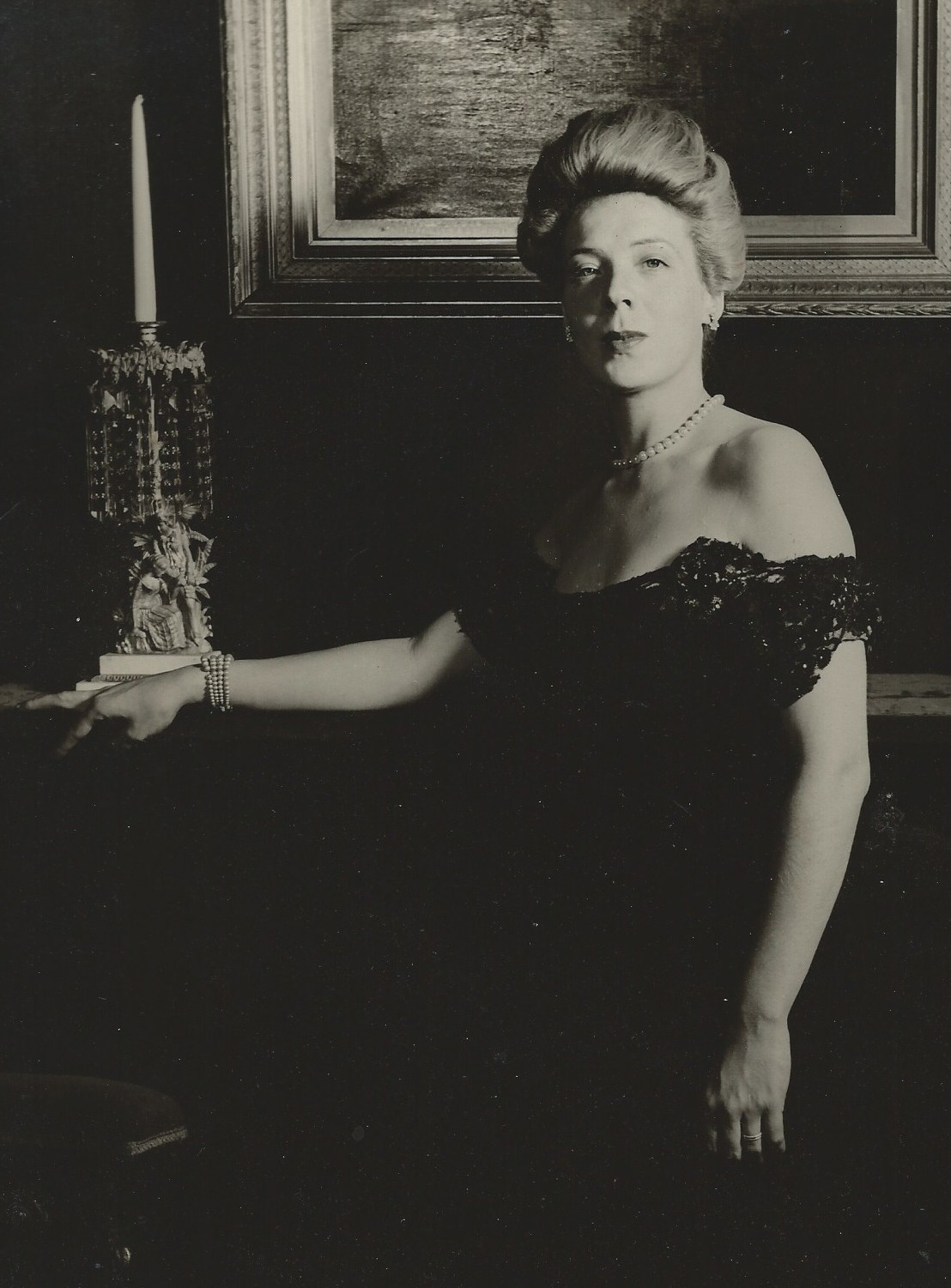 Betty K. Robinson passed away on November 15 in the early hours. She was born in Columbus, Ohio August 19 1920, and she was a graduate of the University of New Mexico class of 1941 with a bachelors degree of fine arts specializing in dramatic art. She appeared in many plays with the Albuquerque Little Theater in Albuquerque, New Mexico directed by Kathryn Kennedy O'Connor. She appeared in leading dramatic roles including Beyond The Horizon by Eugene O Neill, The Man Who Came to Dinner, and the leading role in the Little Foxes by Lillian Hellman playing a southern aristocrat Regina Giddens. She played Estelle in the Poisoned Falcon in 1941 directed by Kathryn Kennedy O'Connor. She went on to do professional summer stock and professional New York City productions from 1941-1947. She appeared with the Greenbush Theater in Nyack, New York the summer of 1946, and in George Washington Slept Here by Moss Hart she played the role of Miss Wilcox in the fall of 1947. She appeared in the New York City Broadway production of The Petrified Forest by Robert E. Sherwood playing the role of Mrs. Chisholm. She continued to do many more professional productions including Night Must Fall in the leading role of Olivia Grayne. She also appeared in Goodbye Again at the Greenbush Equity Theater in the role of Julia Wilson. Betty moved to Asheville in 1948 to bring her sister Sylvia Kessler. She married Dr. Emanuel Robinson in 1949. She then appeared in over 12 plays with the Asheville Community Theater at the William Randolf School Auditorium including Witness for the Prosecution playing the role of Romaine, There's Always Juliet at the David Millard Auditorium and Mary Stuart playing Elizabeth of England. She also appeared in leading roles of I Killed the Count with the Green Bush Theater. She was a homemaker and actress raising two children in Asheville. She is survived by her son of the home Alan Lewis Robinson and a daughter Priscilla Anne Robinson of New York City. She was supporting chairman of the American Red Cross and past president of the Women's Auxiliary of the North Carolina State Optometric Society. She had a great love of drama and art which remained with her during her entire life. Betty Robinson had great values that were of no material objects but the love of family and pets and close friends. She will always be remembered by her son Alan Robinson for her courageous spirit, independent will, and great artistic talent as a professional stage actress. She was a member of Temple Beth Ha Tephila from 1949-1987, and a member of Actors Equity Association. She continued reading great dramas and plays throughout her life even when retired from her acting career. The family requests all condolences be made on the Groce Funeral Home web site. The service is private for invited close friends and immediate family only.