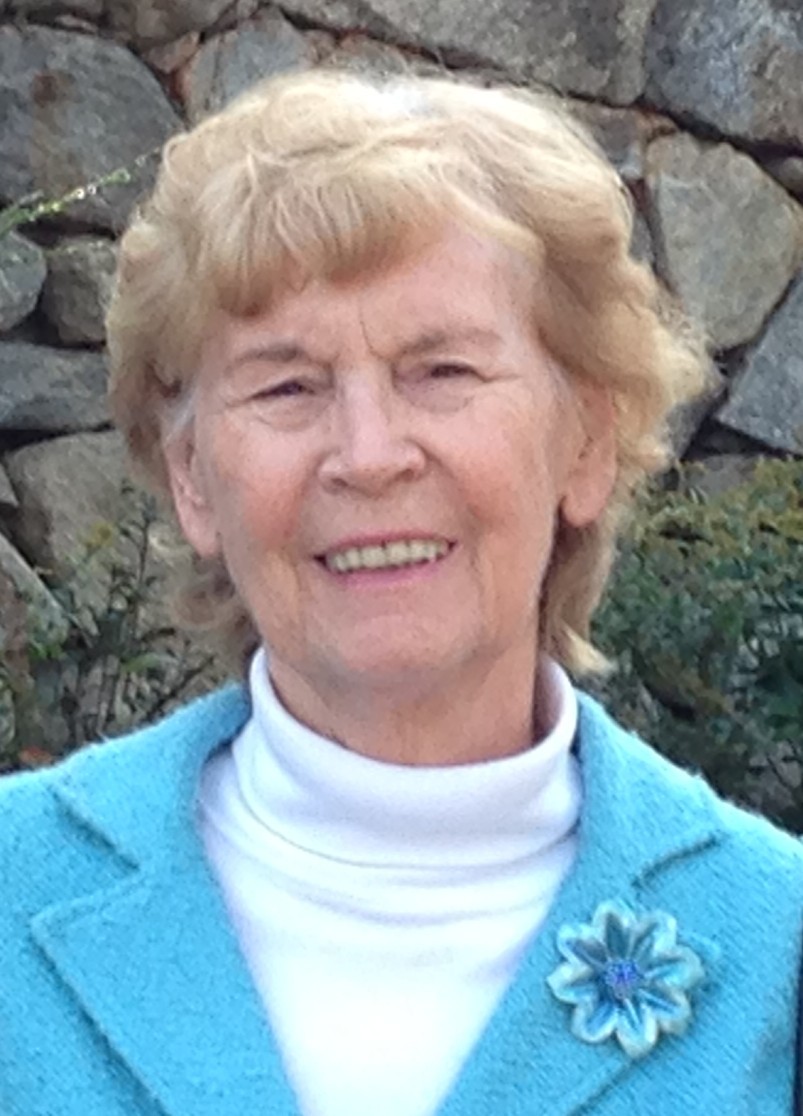 Betty Jo Wilson Brown, 81, passed away peacefully March 12, 2016. A longtime resident of Buncombe County, she was born on July 22, 1934, in Yancey Co., NC, to the late Will Alexander Wilson and Bonnie Mae Ballew Wilson. In addition to her parents, she was preceded in death by her husband of 51 years, Edgar "Ed" B. Brown; three brothers, Charles Glen Wilson, James Alvin Wilson, and Thomas Edward Wilson; and a sister, Mildred Wilson Huffman. She is survived by her daughter Kelly (Brown) Rouse and husband, Phil Rouse, of Cornelius, NC; her son, Tim Brown and wife, Isabelle David, of Six Mile, SC; and four grandchildren: Wilson Rouse, of Cornelius; and Marie Mungenast, Estelle Brown, and Paul Brown, all of Chicago. She was a member of West Asheville Baptist Church since the early 1950s, where she was active with several church-based committees and social groups. She retired from Belk in Asheville. The family will receive friends from 10:00 to 11:00 a.m. on Tuesday at Groce Funeral Home on Patton Ave. with the funeral service following at 11:00 a.m. The Revs. Dr. Stan Welch and Rick Townsend will officiate. Burial will follow at Forest Lawn Memorial Park. Because Betty loved all beautiful things, flowers are appreciated. Those who desire to make a memorial contribution are encouraged to consider Memory Care of Asheville, 100 Far Horizons Lane, Asheville, NC 28803.