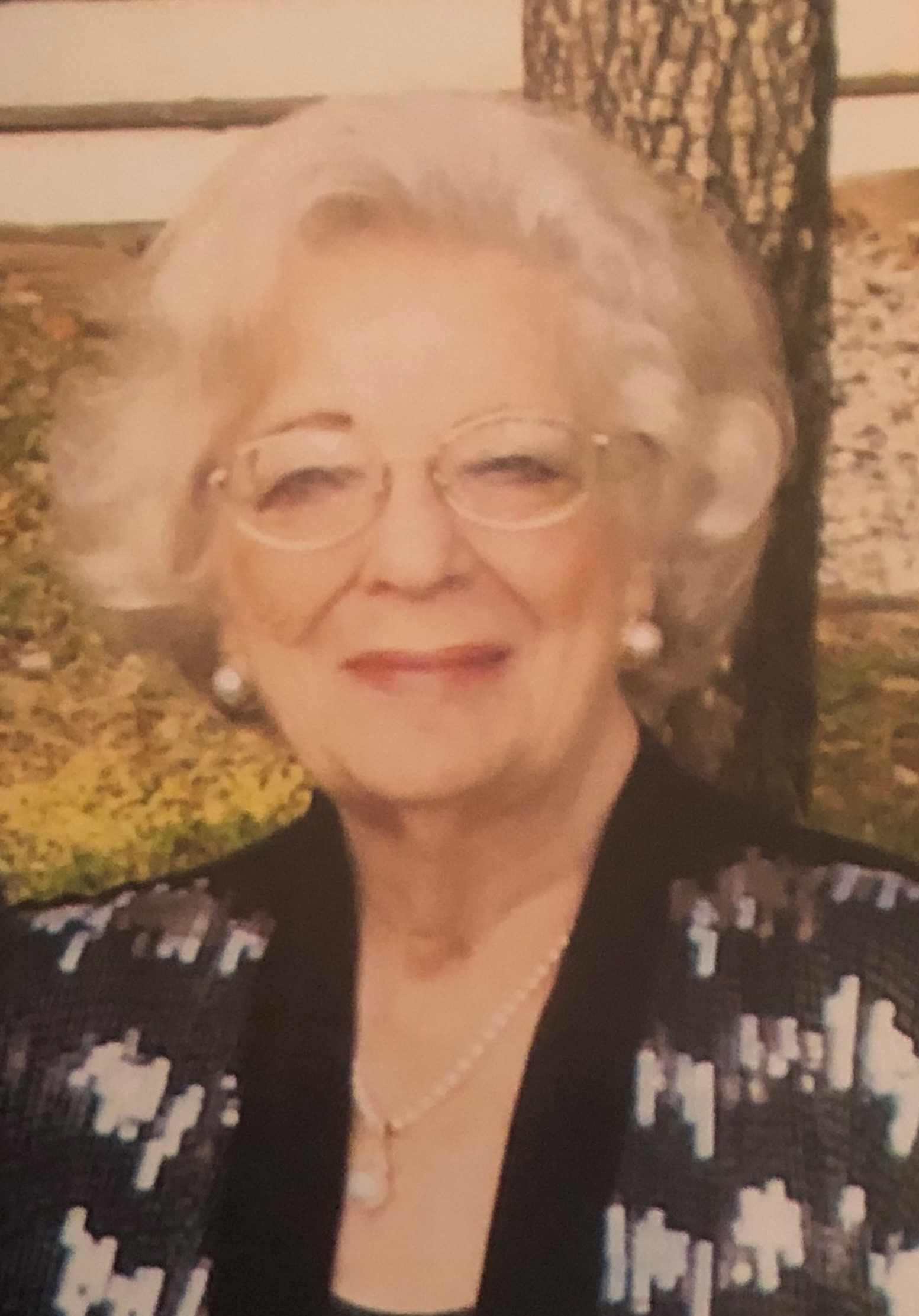 Beverly Rogers Weinkle, 87, a long-time resident of Asheville, passed away on Sunday, August 11, 2019 after a short illness.

Beverly was born in Asheville on January 11, 1932 and was a daughter of the late Jack H. Rogers and Margaret Waddell Rogers. She was also preceded in death by her brother, Jack H. Rogers Jr.

Beverly loved to spend time with her family and entertaining friends and family. She was well-known for her delightful and charming disposition, kind and gentle nature, and good sense of humor and quick wit. Bev’s generosity knew no bounds and she loved cooking as a way of caring for others. She was proud to be an Air Force wife and serve her country from the home front. She loved to travel and was always ready to visit her children and grandchildren in other states. She firmly believed it was important that her children and grandchildren received an education and she was instrumental in ensuring they all earned college degrees.

She was a proud alumni of Lee H. Edwards High School (class of 1950) and Saint Genevieve of the Pines Junior College where she received a legal secretary certificate. She worked for the Van Winkle, Walton and Buck law firm following her formal education. She was also an American Red Cross volunteer for many years.

She is survived by her husband of 67 years, Lieutenant Colonel Robert (Bob) Weinkle (USAF, Ret.). Together Bev and Bob were great role models for all as they celebrated their devotion to each other in marriage and parenting. Their family always came first. Other family members who will deeply miss her are: daughter, Deborah Crandall and her husband Rick of Mary Esther, Florida; son, Lieutenant Colonel Bob Weinkle Jr. (USMC, Ret.) and his wife Temple of Murphy; a sister, Dorothy “Dot” Rogers Roland; grandchildren, Maitlin (Matt) Grimes, Trey Weinkle, Katherine Weinkle, and Giles Crandall; and great-grandchildren, Greyson Grimes and Reagan Grimes.

Funeral services will be held at Groce Funeral Home at Lake Julian on Thursday, August 15, 2019 at 11:00 am. The family will receive friends and family one hour before the service from 10:00 to 11:00. Interment will follow at Lewis Memorial Park.