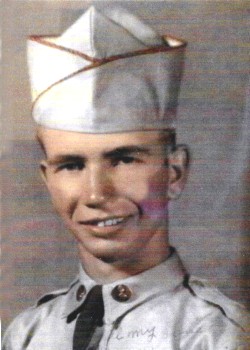 A native of Buncombe Co., Mr. Sharpe was a son of the late Alex and Maude Wells Sharpe. He was a veteran of the U.S. Army, and worked for Harry’s Cadillac for 29 years.

Graveside services for Mr. Sharpe will be held at 2:00 p.m. on Sunday, February 9, at Pisgah View Memorial Park in Candler.

In lieu of flowers, memorials may be made to the Salvation Army.