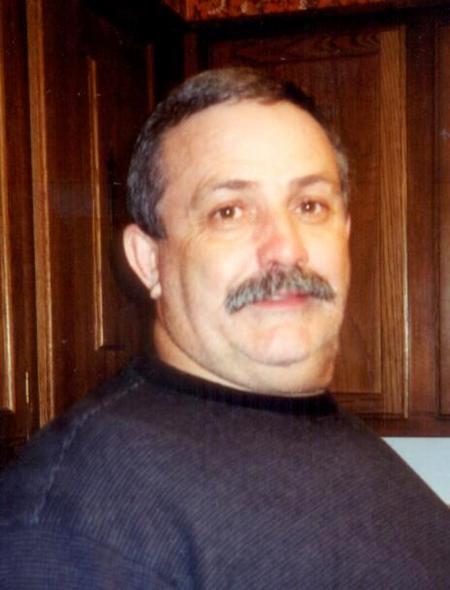 Billy Joe Lovin, 64, of Asheville, passed away peacefully on Thursday, September 1, 2011 at his residence. He was a native of Madison County and the son of the late Alvin Harold Lovin and Irene Mary Chumney Lovin. He was a US Air Force veteran serving in the Korean Conflict. Bill worked his longest period of time with Wilson Art in Fletcher and a school bus driver for North Buncombe Middle School. More recently, he worked for Ingles Woodland Hills Store. Bill volunteered in the West Asheville Little League and children’s church at the Candler House of Prayer. Bill was known to all as a caring husband, father, friend and neighbor. He is survived by his wife of 33 years, Debra Moore Lovin; three sons, Michael Lovin and girlfriend, Brittney of Arden, Matthew Lovin and girlfriend Amber of Asheville and Afc. Jonathan Lovin and girlfriend Meghan of Cheyenne, WY.; one sister, Geraldine Jenkins and husband Dwight of Arden; three brothers, James Harold Lovin and wife Jane of Swannanoa, Bob Lovin and wife Carol of Asheville and Jerry Lovin and wife Brenda of Raleigh; sister-in-law, Diana Boone and husband John of Barnardsville; several nieces and nephews and his best friend, Roger Carpenter. A memorial service will be held 6:00 PM on Monday in the chapel of Groce Funeral Home East Asheville on Tunnel Road with the Rev. Leon Stewart and Rev. Jack R. Gassaway officiating. The family will receive friends following the service. The Lovin family would like to acknowledge the staffs of Four Seasons Hospice and Mission Hospitals for the care Bill received during his time of illness. In lieu of flowers memorials may be made to Four Seasons Hospice.