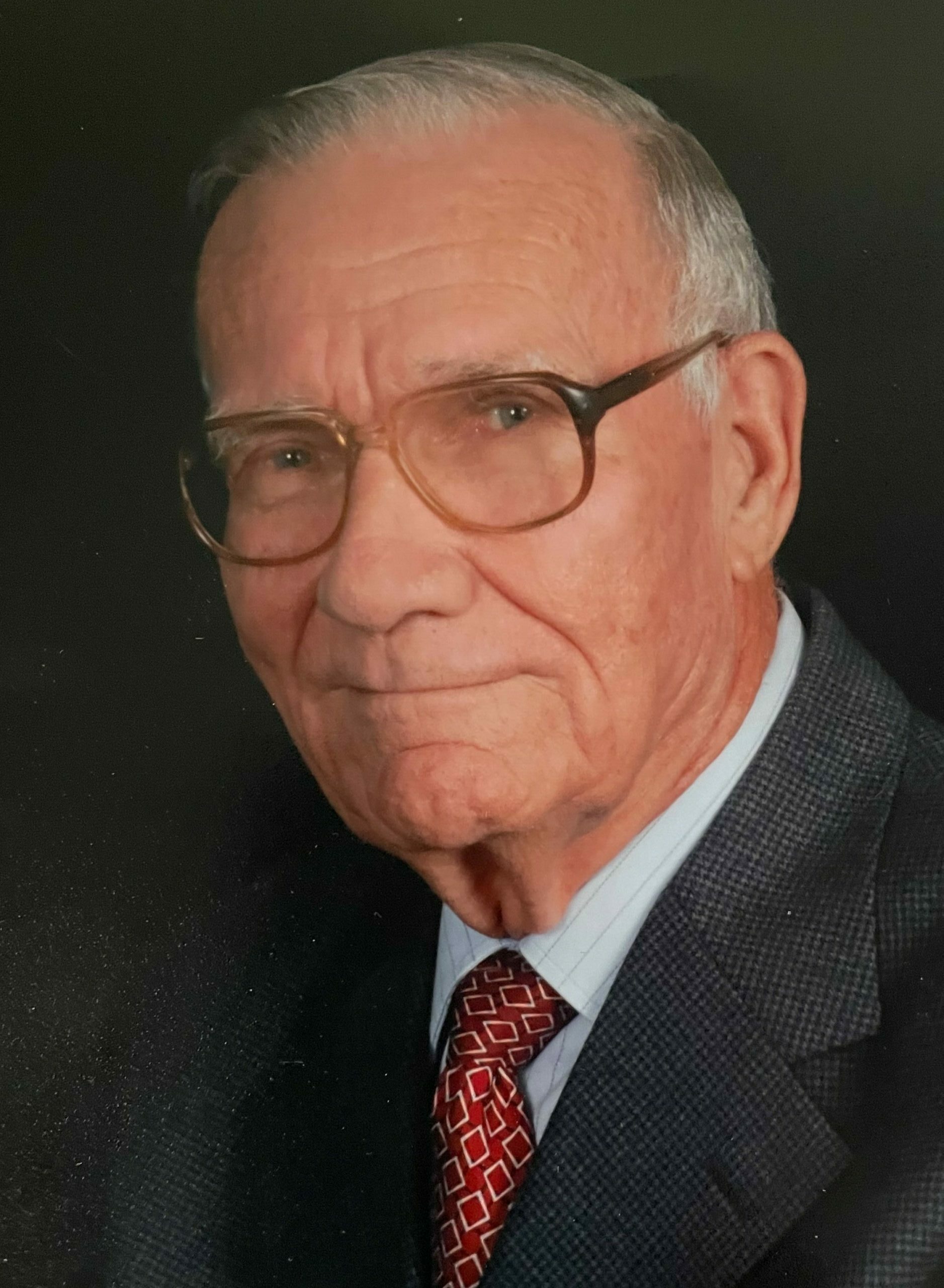 Born on October 8, 1931, in Fayetteville, NC, he was the son of Carl and Ruth Rudisill and grew up in Asheville, NC.

In 1954, he met Inez, also from Asheville, and they married in June 1955. Following graduation, they returned to Asheville to begin their family and his 40-year career with Southern Bell/BellSouth.

Bob started working as an engineer at Southern Bell in 1956. In 1961, he was transferred to Charlotte, NC, where his job involved working with the Independent Telephone Companies. During his career, he was honored with the company-wide “Pursuit of Excellence” award and the first “Distinguished Service Award” for outstanding contribution to the industry. He retired in 1995 as Director of Industry Relations for NC.

Continually active, Bob enjoyed carpentry and working in his yard. He and Inez loved to travel and spend time at their summer home in Banner Elk, NC.

The primary love of his life was his family. He was a devoted husband, father, grandfather, and great-grandfather. His loving wife of 64 years, Inez, passed away in April 2020. He is survived by his three children, Pat Rudisill (Linda), Pam Rudisill and Jan Rudisill; two grandchildren, Michael Rudisill (Danielle) and Jeannie Leach (Brent); and five great grandchildren.

The family would like to thank Hospice of Charlotte and Levine Cancer Institute for the wonderful care they provided. A special thanks to Brooke, James and Colleen of Hospice.

A graveside service and burial will be held on October 26, 2021, in Asheville, NC.