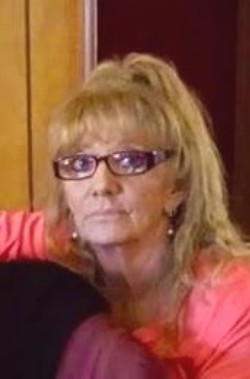 A native of Asheville, Brenda was a daughter of the late Albert and Etha Miller Waddell. She was also preceded in death by her sons, Matthew and Bradley Davis, sister, Betty Jean Jacobs, and brothers, Roy “Bud” Waddell, Kenneth Ray Waddell, and James Waddell.