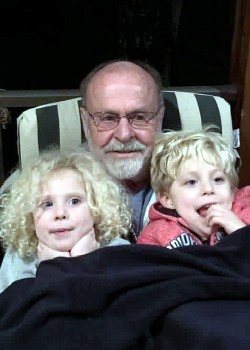 Bruce was born December 1, 1949 in Buncombe county to the late Bailey and Frances Allison Whitt.

Bruce was the owner and operator of Whitt Motor Sales, Inc. in Candler which was as much a gathering space for friends as it was a retail business.

Bruce was a loving family man. He is survived by his wife, Phyllis Reeps Whitt; son, Beau Whitt and his wife Holly; grandchildren, Kaison and Finley Whitt; and his sisters, Candy and Linda.

His family will receive friends at the funeral home from 12:30-2:00 p.m. Friday, prior to the service.

In lieu of flowers, donations can be made to his grandchildren, Kaison and Finley for their college funds as they will be his greatest legacy.