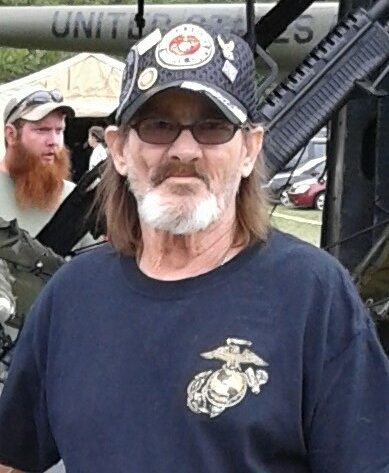 A native of Las Vegas, NV, Bucky was the son of the late Terrell and Marvel Rupert Heflin. He was also preceded in death by two of his sisters, Ila Juanice Scott and Holly Gordon.

The memorial service for Bucky will be held on Thursday, October 14, at 10:30 a.m. at the Groce Funeral Home chapel on Patton Ave. Inurnment will follow at noon at the Western Carolina State Veterans Cemetery, in Black Mountain.