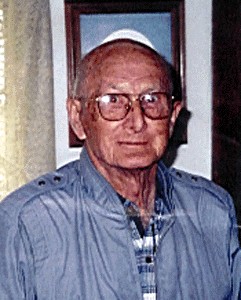 Graveside services for Mr. Parris will be at 11:00 am Friday at Piney Mountain United Methodist Church Cemetery with the Revs. Austin Watts and Richard Kinsland officiating.

Mr. Parris was born in Buncombe COunty and was a son of the late Rance and Sallie Rogers Parris.  He was married to Ola Mae PParris, who died December 31, 1997, and was also preceded in death by two grandchildren.  He was retired from Enka and was a member of Whhite Rock Baptist Church.