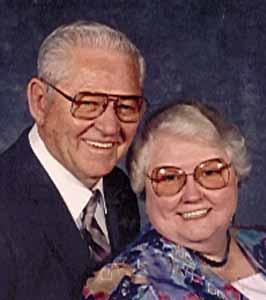 A native of Buncombe County, he was a son of the late William and Mary Tipton Brigman and was preceded in death by a son Sandy Brigman. He served in Naples Italy with the US Army during WW II. Mr. Brigman attended college at both Western Carolina and in Chicago. He was a former employee of Hayes & Lunsford and later MB Haynes Electric before founding his own company, Brigman Electric Company. He was one of ten Journeymen Electricians in the United States and his expertise was his ability to draw schematics for control panels and electric motors. He was a member of the Waynesville Masonic Lodge #259 and Pole Creek Baptist Church.

Funeral services will be 1:30 pm Thursday in the Patton Avenue Chapel of Groce Funeral Home with Reverend Dennis Thurman and G W Jameson officiating. Burial will follow in New Morgan Hill Baptist Church Cemetery, with Masonic gravesides rites being conducted by the Waynesville Masonic Lodge #259 with the lodge opening at 11:30 am.

His family will receive friends 7-8:30 Wednesday at the funeral home.