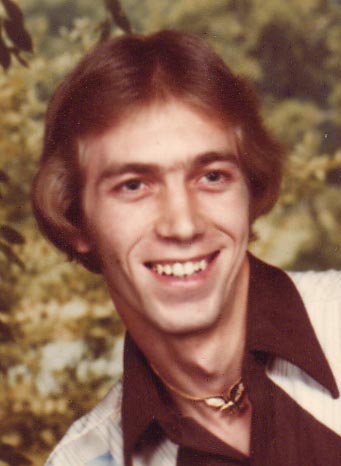 Charles Dale McMahan, 48, of 121 Kerr Road, Leicester, went to be with his Lord on Friday, December 12, 2003. He attended Clyde A. Erwin High School and was on sick leave from Phillips Products of Asheville. He was a member of South Turkey Creek Baptist Church. He was preceded in death by a brother, Donald Gay McMahan. Surviving are his wife, Mary Kay King McMahan; a daughter, Holly Kay McMahan of the home; his parents, Luther McMahan of Asheville and Eliza Marlor McMahan of Leicester; two sisters, Barbara Surrett and Maxine McMahan; two brothers, Rev. Ronald McMahan and Bruce McMahan, all of Leicester. A memorial service will be at 6:00 p.m. Tuesday at Groce Funeral Home on Patton Avenue with the Revs. Carl Robinson, Phil Willett and Garland Rice officiating. His family will receive friends immediately following the service and at other times will be at the home of her brother, Mike King, 123 Kerr Road. Flowers will be accepted and appreciated.