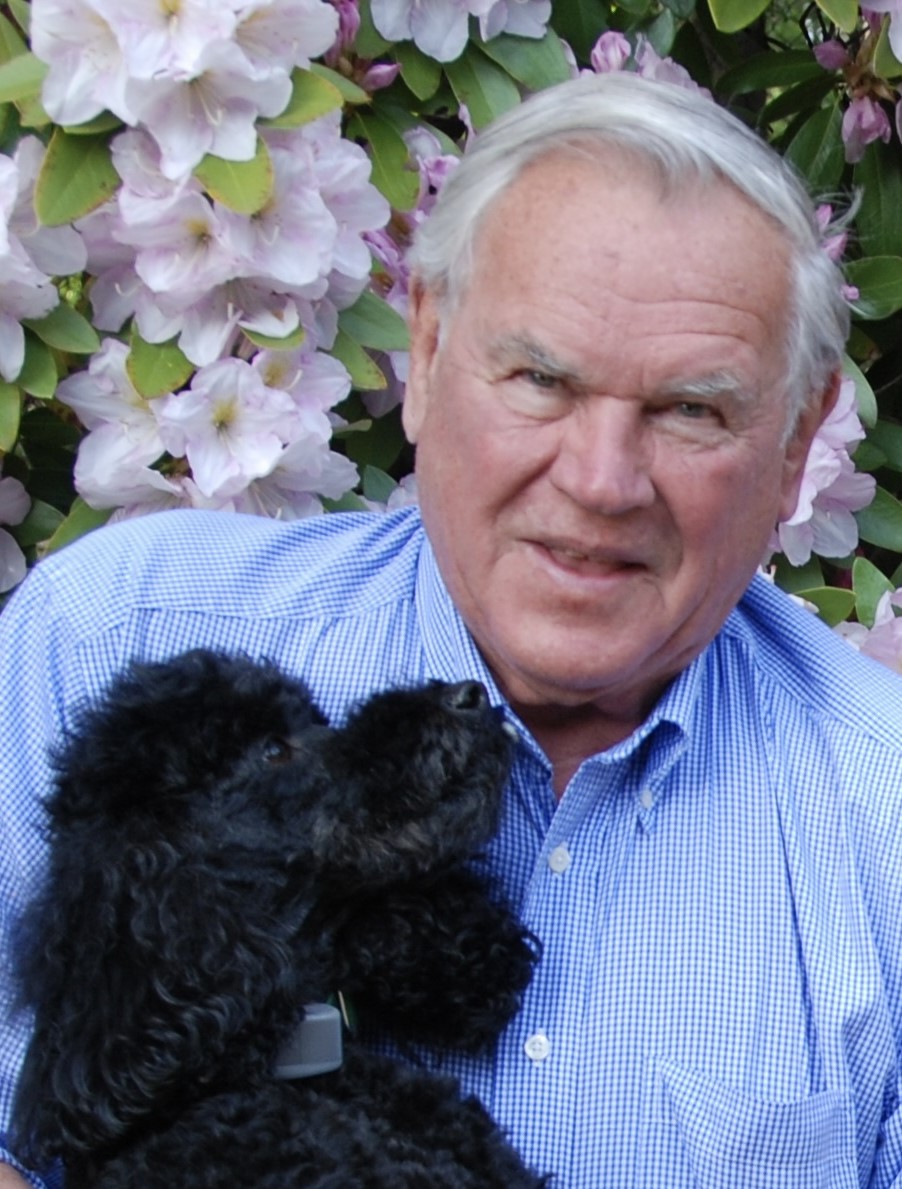 In addition to his parents, he was predeceased by his wife of 56 years, Cary Caperton Owen, his son, William Caperton Owen, and his sister Nancy Owen Cecil.

He was educated at Asheville Country Day School, the Asheville School, the Hotchkiss School and the University of North Carolina at Chapel Hill.

He began his textile career in 1956 working at his family blanket business, Beacon Manufacturing Company. He founded Owen Manufacturing in 1971 which became the largest single unit blanket producer in the world. Throughout his life, he was a generous community philanthropist improving the lives of many in western North Carolina. He shared his passion for the outdoors with his family and friends.

There will be a graveside celebration of Charlie’s life for all of his many friends and family at Calvary Church Yard in Fletcher, NC at 11:00 am on Friday, June 25 followed by a reception at the Biltmore Forest Country Club.