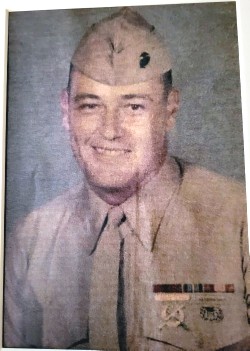 Charles Edwin Bryant, 80, passed away peacefully on Sunday, May 15, 2022, at the home of Scott and Rebecca Moore.

A native of Gastonia, Charles was a son of the late Lamar and Hattie Bryant. He was also preceded in death by his siblings, Sandra, Patricia, Debra, Gerald and Dennis.

Mr. Bryant proudly served his country in the U.S. Marine Corps, retiring after 10 years with a service-connected disability following a gunshot wound in Vietnam. In his spare time, he loved to tinker on cars and collect all sorts of items. He was also a member of the Jehovah’s Witness faith.

His family will receive friends from 12:00 to 1:30 p.m. on Wednesday, May 18 at Groce Funeral Home on Patton Avenue. Immediately following, the funeral service will be held at 2:00 p.m. at the Western Carolina State Veterans Cemetery, Black Mountain.