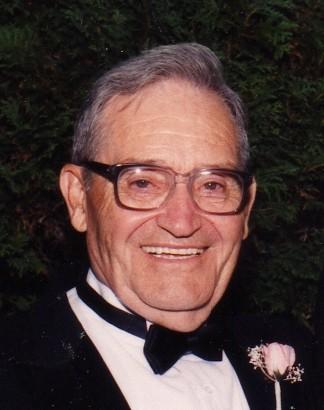 Charles Elmer Singleton, 86, of 10 Mountain Side Trail, Candler, died Saturday, September 30, 2006, at the VA Medical Center. Mr. Singleton was born in Franklin, and was a son of the late William Charles and Wilna Sorrells Singleton. He was also preceded in death by his two brothers, Norvell and John L. Singleton. Mr. Singleton retired from Caustic Soda as a truck driver. He was a U.S. Army veteran, and was held as a P.O.W. in World War II. Mr. Singleton was a member of the V.F.W Post # 9939, and was a member of Brown's View United Methodist Church. Surviving are his wife, Celia M. Singleton; three sons, Robert and Jerry Singleton, both of Candler, and Wesley Singleton, of Canton; one sister, Jean Glover, of Canton; and five grandchildren, Jennifer, Tia, Chance, Jon, and Jaymz Singleton. A memorial service will be at 2:00 p.m. Wednesday at Brown's View United Methodist Church with the Revs. George Davis and John Erwin officiating. Interment will follow in the church cemetery. His family will receive friends at the church an hour prior to the service. Memorials may be made to Brown's View United Methodist Church, 25 Brown's View Church Rd., Candler, NC, 28715.