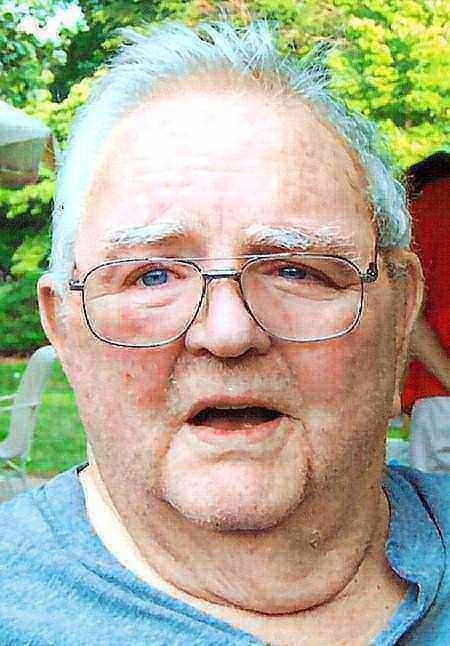 Charles F. Stevens, 73, of Asheville, departed this life on Wednesday, June 24, 2009. A native of Henderson County, he was the son of the late Zollie Otto and Maude Baldwin Stevens. He was also preceded in death by his loving wife of over 49 years, Margaret A. Stevens who died May 5, 2009. He was also preceded in death by four sisters. Charles was owner and operator of Stevens Electric Company. He coached and sponsored several youth softball teams for a number of years. He was an avid bowler for many years and enjoyed fishing. Charles is survived by four daughters, Sylvia Stevens of Asheville, Christy M. Stevens of Leicester, Patricia Stevens of Arden and Charlene Stevens Wilson and her husband, Jack, of Asheville; one sister, Edna Burke of Maryland and three grandchildren, John D. Wilson, Hannah M. Wilson and Toby C. Wilson. The family will receive friends from 5:00-7:00 PM on Saturday, June 27, 2009 at Groce Funeral Home at Lake Julian. A private service will be held at a later date. In lieu of flowers, the family requests that memorial donations be made to the American Heart Association, 7272 Greenville Avenue, Dallas, TX 75231 (www.americanheart.org).