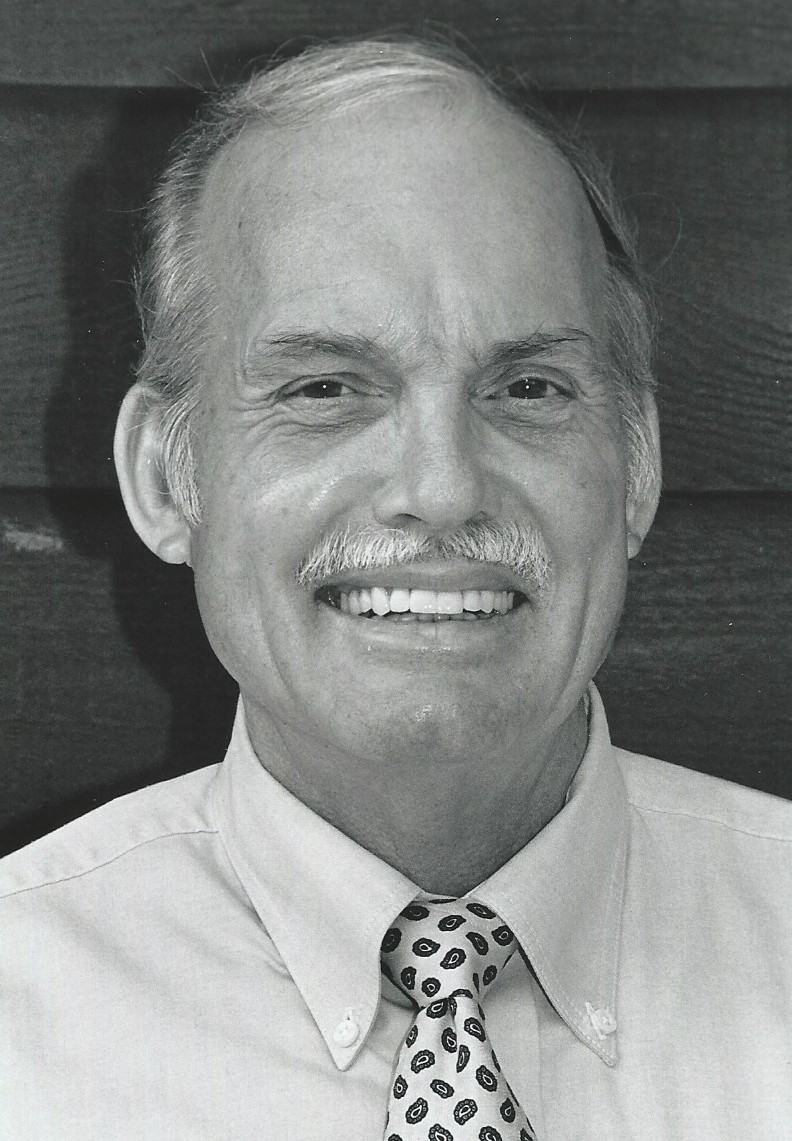 He was preceded in death by his parents Charles and Beatrice Gentry; and his brothers, Leroy and Lonnie Gentry.

Charlie, known for his gregarious personality, healthy appetite, and corny jokes, was passionate about bluegrass music and loved to play his mandolin – especially at the Shindig on the Green. He also loved art, good food and classic cars. Charlie founded Gentry Heating Inc. in 1963, now Gentry Service Group. He was an Air Force veteran, a deacon, and Sunday School teacher.

A Celebration of Life will be planned for this summer. A private graveside service for his family will take place at Lewis Memorial Park.

In lieu of flowers, memorials may be made to Four Seasons Hospice who lovingly cared for Charlie during his final days.