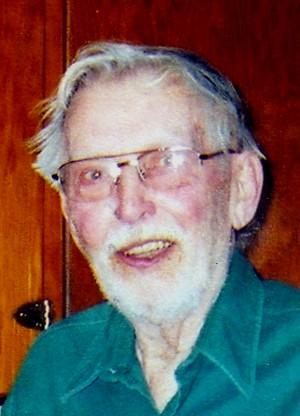 Charles Gordon Newton, Jr., 84, of 558 Enka Lake Road, Candler, died Monday, November 28, 2005, at his home. Mr. Newton was born in Lawrence, MA, and was the son of the late Charles G. Newton, Sr. and Helen Haverty Newton. He was married to the late Evelyn Conte Newton. He was a former resident of Beverly, MA where he was a chemist with United Shoe Machinery. He had lived in NC for the past eight years. Surviving are seven daughters, Laurie Bouchard and Kathy Morgan of Candler, Christina Hughes of Key West, FL, and Merrilee Clark, Anne Melvin, Maura Hobart and Lisa Norman, all of New Hampshire; four sons, Michael Newton of Candler, Peter Newton and Steven Newton of New Hampshire and Daniel Newton of Asheville; 35 grandchildren and 35 great-grandchildren. A funeral service will be at 11:00 a.m. Thursday in the Patton Avenue chapel of Groce Funeral Home with the Rev. H.D. Houck officiating. Burial will be at North Beverly Cemetery, Beverly, MA. His family will receive friends Thursday at the funeral home one hour prior to the service. Memorials may be made to Mountain Area Hospice, PO Box 25338, Asheville, NC 28813.