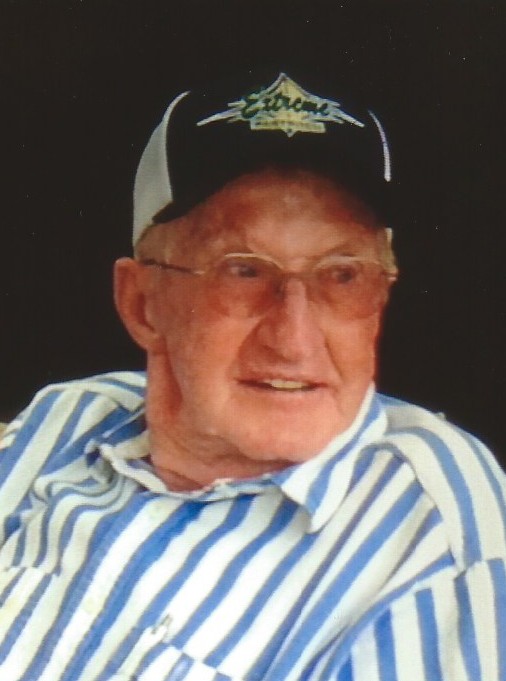 He was born in Madison County, but lived most of his life in Buncombe County. As a truck driver for over 40 years, he worked for various local companies such as Biltmore Oil and J & B Transport. In March, 1977, he gave his heart to the Lord and lived a Christian lifestyle.

He was preceded in death by his mother and stepfather, Grace and Chuck Fender, of Alexander, and by his special grandmother, Bell Sprinkle, of Weaverville.

He is survived by his wife of 58 years, Ginger, of the home; his special aunt, Shirley Roberts, of Weaverville; two brothers, Gary Fender (Faye), of Alexander, and Ronnie Fender (Melinda), of Mills River; three sons, Charles Brian Gregg (Jill), of Dandridge, TN, Kevin Gregg (Tracy), of Parrotsville, TN, and Tracy Gregg, of Leicester. He was also the loving grandfather of four grandchildren, Hannah and Carlee Gregg, of Leicester, and Clay and Colby Gregg, of Dandridge; and four granddogs, Lola, Buster, Dixie and Little Lola.

Charles was a loving husband, father, grandfather and a friend to everyone who met him.

The family would like to extend a special thank you to the CarePartners Hospice Team (Landon, Patty, Maureen, Susan and Amanda) who helped take care of Charles in his final days.

Visitation will be in the Patton Avenue chapel of Groce Funeral Home on Sunday, March 6, from 1:00 to 2:00 p.m., with the funeral service following at 2:00 p.m. Officiating will be the Revs. Luther Spivey and Gary Fender. Burial will follow at Ridgeview Baptist Church Cemetery, in Alexander.