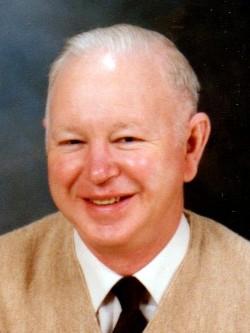 CHARLES LLOYD BROOKS ASHEVILLE – Charles Lloyd Brooks passed away Saturday, February 19, 2011 at the age of 77. A native and lifelong resident of Buncombe County, he was the son of the late Burgin Lucius and Mamie Spivey Brooks. Mr. Brooks retired in 1992 from the U.S. Postal Service. He was a loving husband, father and grandfather and will be missed greatly by his family. He is survived by his wife of 51 years, Catherine Hawkins Brooks; his daughter Lynne Brooks Willis and husband Tim of Asheville; his daughter Lori Brooks Howard and husband Michael of Candler; and three grandsons Nathaniel, Joshua and Aaron Howard. Private memorial services will be held at a later date; however, the family requests that in lieu of flowers, memorial donations be made to Hearts with Hands, PO Box 6444, Asheville, NC 28816 or to the charity of your choice.