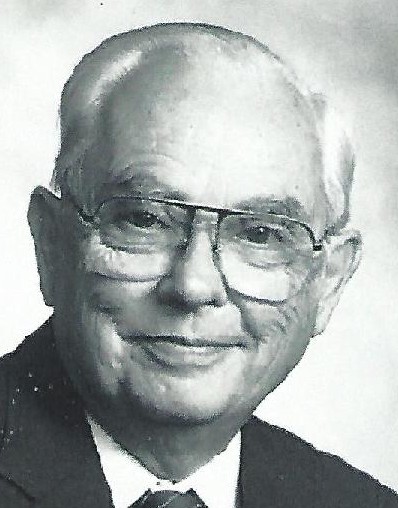 Born in: South Bend, IN,
Resided in: Asheville, North Carolina

Charles R. Beitner Asheville - Charles Robert Beitner, 93, of Asheville, died Wednesday, August 29, 2018 at CarePartners Solace Center. A native of South Bend, IN, he was the son of the late Helene Beitner Schembs and Robert Lewis Beitner. He attended Columbia University and after spending three years in the U.S. Navy during WWII, graduated as a Mechanical Engineer from Stevens Institute of Technology, Hoboken, NJ in 1949. His working career was primarily in the manufacturing area, having been a sales engineer in his first job at Slater Electric & Mfg. Co.; planning department position with the Aluminum Company of America; Production Manager at Jarco Metal Products. In 1955, he joined Chicago Telephone Supply Corporation, Elkhart, IN (now CTS Corporation) as a quality control engineer, which led to his becoming a sales engineer with CTS. In 1959, he was transferred to the Asheville plant as sales manager, as CTS had acquired the IRC plant on Mills Gap Road. In 1963, he was named General Manager and two years later was made President of the CTS of Asheville, Inc. plant, which was a subsidiary of CTS Corporation based in Elkhert, IN. He is survived by his wife of 35 years, Marilyn B. Beitner; a son, Jay Charles Beitner; three daughters, Heidi Beitner O’Brien (Jack), Karen Mullinax (Lew) and Linda McCarson (Joe); seven grandchildren as well as thirteen great-grandchildren. A service Celebrating Charles’ life will be held at 3:00 PM, Sunday, September 2, 2018 at Liberty Baptist Church in Candler. In lieu of flowers, the family asks that you consider making a contribution to CarePartners Hospice. Groce Funeral Home at Lake Julian is assisting the family.