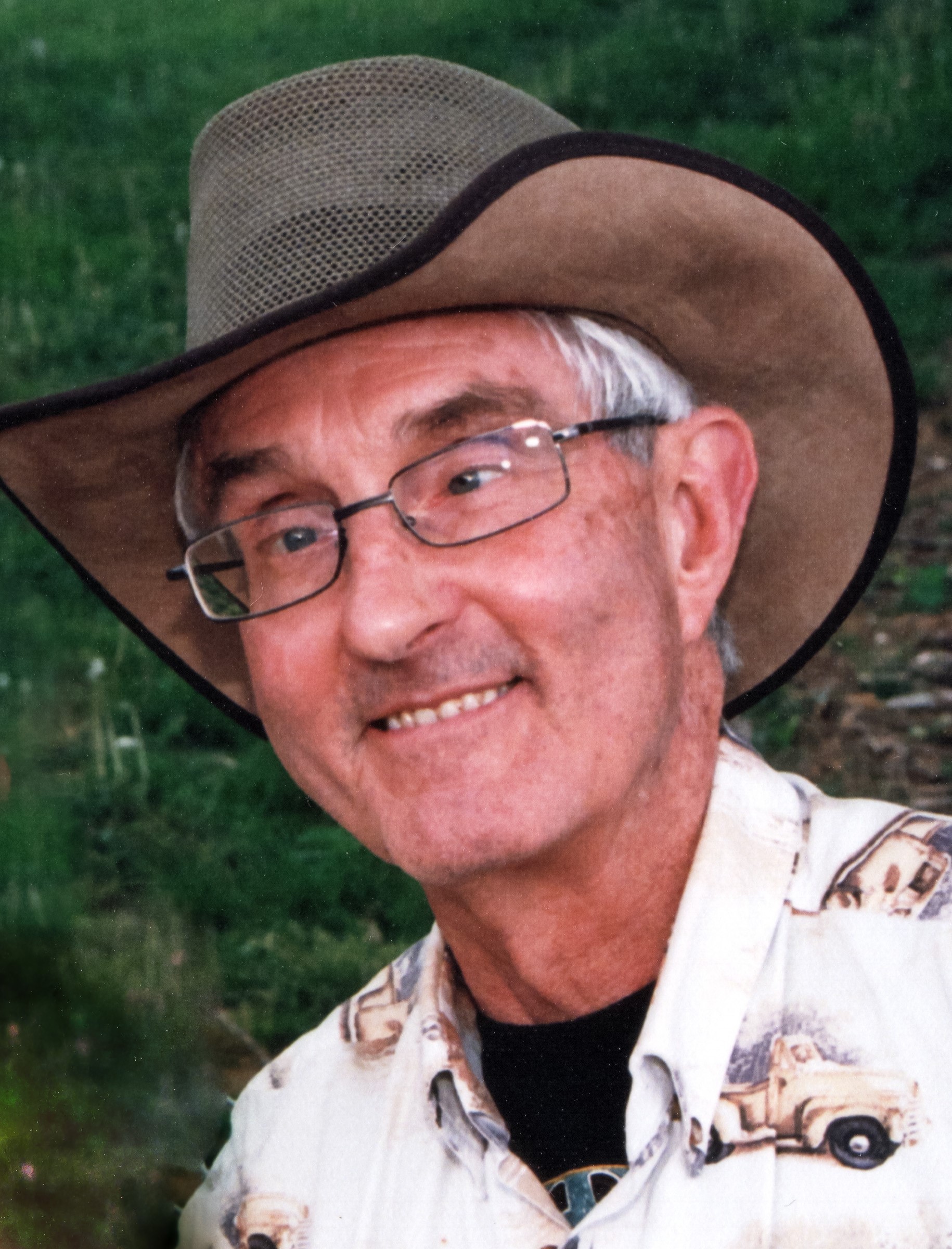 Mr. Schoof was born May 2, 1943, in Raleigh, NC, to the late Herbert and Beulah Weathers Schoof. The family later moved to Atlanta, GA, and then Savannah. He studied business administration at Georgia Military College and served as mail clerk in the US Army’s 527th Personnel Service Company in Vietnam. Afterwards he worked as a certified gemologist in jewelry sales and later as a life insurance salesman in Asheville. After retirement he worked part time at Alan’s Jewelry and Pawn.

He was preceded in death by his first wife, Susan Kertesz Schoof, who died in 2003. He is survived by his second wife, Norma Buckingham; son, Stephen Schoof and wife Leslie; and his granddaughter, Alyssa Kertesz Schoof.

Charles had a lifelong love of the outdoors, hiking, and traveling. He was also interested in meteorology, railroads, photography, and gardening, and in recent years he took great pleasure playing in the Handbell Choir at Groce United Methodist Church, where he was a member. He was a social person who loved spending time with family and friends.

A memorial service will be held at 12:30 p.m. Thursday at Groce UMC with the Rev. Gerald Davis officiating. Interment with military honors will follow at the Western Carolina State Veterans Cemetery.

In lieu of flowers, memorials may be made to The Michael J. Fox Foundation for Parkinson’s Research.