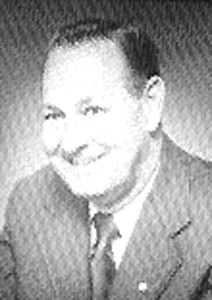 A memorial service for Charles Wesley Morgan, Sr., who died Sunday, July 5th, will be held at 11 am Wednesday in the Central United Methodist Church conducted by the Rev. Dr. Robert Blackburn, Jr. and the Rev. Christy Harley.  Burial will follow in the Calvary Episcopal Churchyard.

Memorials may be made to Central United Methodist Church Foundation, 27 Church Street, Asheville, NC 28801, or to Brevard College, Brevard, NC 28712 or to the Salvation Army.