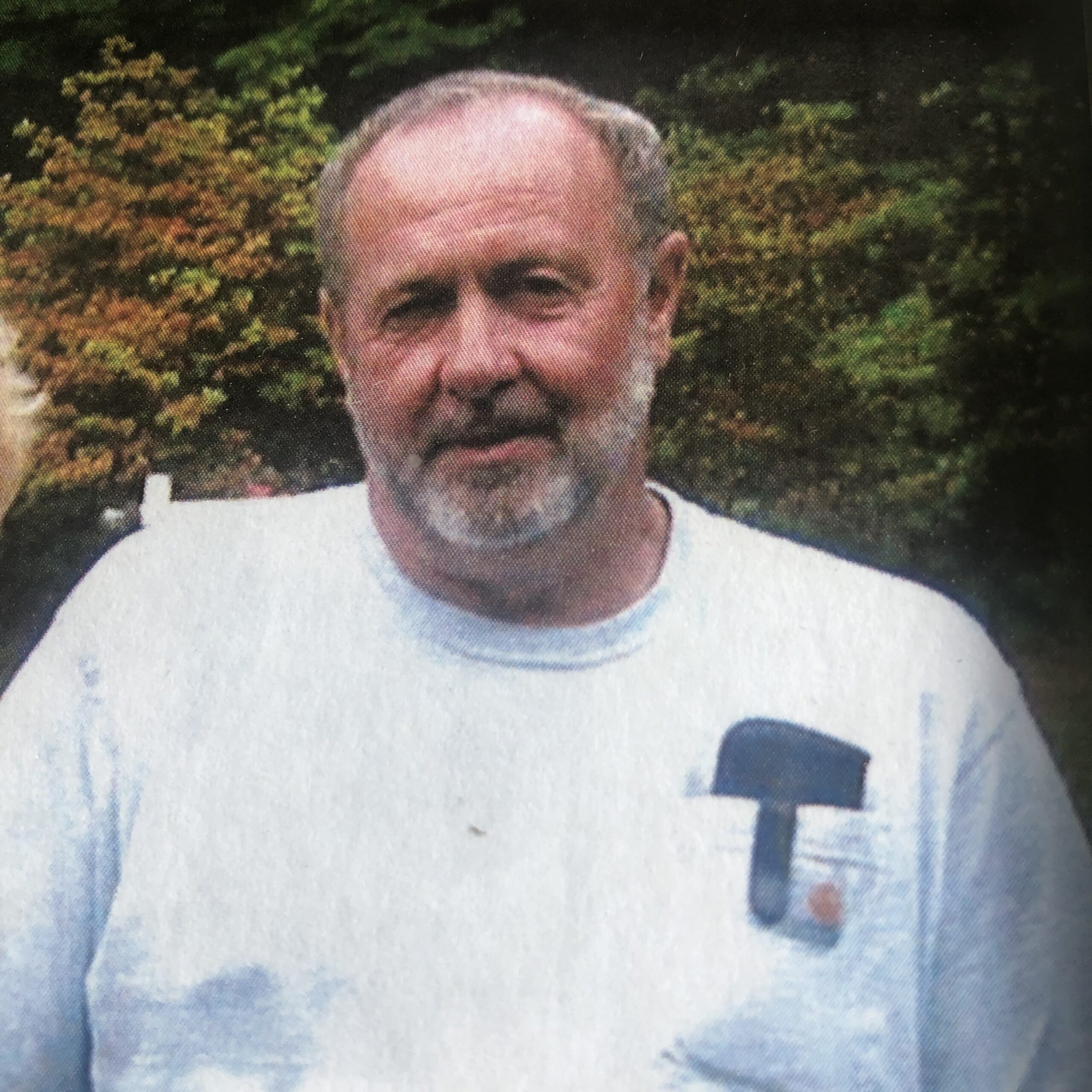 A native and lifelong resident of Fairview, he was the only child of the late William “Bill” and Dema Ledbetter Austin.

Charles owned and operated an auto mechanic business named “Charlie’s Auto” for 52 plus years. In his younger years, he enjoyed drag racing on Old Airport Road and did some pit crew and engine work for NASCAR drive, Dean Dalton. Charles truly loved working with and around cars.

He enjoyed growing and canning vegetables from his garden, mowing his yard and bush hogging his fields. Charles also loved his many dogs through the years, including his current beagle, Dixie.

If Charles couldn’t joke with you, he never had a problem telling you how he felt. He was a proud man and a hard worker who didn’t like to ask for anyone’s help.

He is survived by his loving wife of 52 years, Gail Ball Austin.

A Memorial Service to celebrate Charles’ life will be held at 11:00 AM on Monday, May 23 in the Chapel of Groce Funeral Home at Lake Julian and his family will greet friends at the funeral home immediately following the service.

Flowers are appreciated, but for those who choose, memorial donations in Charles’ honor may be made to a charity of one’s own choice.