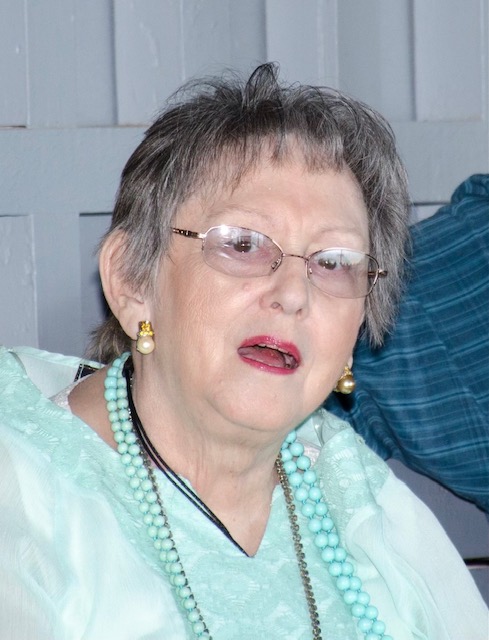 Cheryl Laverne Allen Birchﬁeld, age 75, of Asheville passed away at home January 5, 2022, after a lengthy illness.

She was born August 7, 1946, in Akron, Ohio to Clyde and Vena McMahan Allen of Yancey County, North Carolina.

She is preceded in death by her son, Kevin Gerald Birchﬁeld of Monterrey, California; her sister, Anita Allen Mason of Waynesville; and her brother, Gary R. Allen of Leceister.

She is also survived by her amazing friend and caregiver of seven years, Donna Davis.

She graduated from Waynesville Township High School in 1964 and worked as oﬃce personnel in Washington, D.C. This is where she met her husband, Gerald, while he was serving in the United States Air Force. Later she worked for several years as a Teacher’s Assistant at Dayspring Christian Academy in Clyde, North Carolina, and in 2008 she retired from 5 Heart at Mission Hospital in Asheville, North Carolina.

Cheryl had a special passion for genealogy. She traveled far and wide, visiting cemeteries and researching family historical records for the purpose of tracing lineage and demonstrating kinship with as many family members as she could ﬁnd. She was able to track and record hundreds of family members that otherwise may have never been discovered.

Her Celebration of Life Service will be Saturday January 15, 2022, at 1:00 pm followed immediately by visitation at Groce Funeral Home located on Long Shoals Road in Arden, North Carolina.