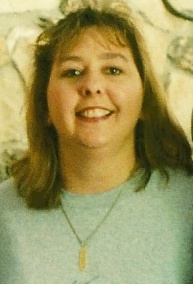 Cheryl Martine Cobbaert Harris, 46, of Candler, died Saturday, March 16, 2013, at St. Joseph Campus, Mission Hospitals. A native of St. John, Newfoundland, she was a daughter of Robert Allison Cobbaert and of the late Valerie Jancie Cobbaert. Mrs. Harris was a graduate of UCLA, with a Bachelor of Arts degree. She was a Buncombe County Schools Volunteer. In addition to her father, she is survived by her husband of 19.5 years, Robert Allen Harris; sons Austin Harris (11) and Lucas Harris (9); and by her sister, Cindy Bykonen. A memorial service will be held at 1:00 p.m. Saturday in the Patton Ave. chapel of Groce Funeral Home. In lieu of flowers, memorials may be made to the American Cancer Society, 120 Executive Park, Bldg 1, Asheville, NC 28801.