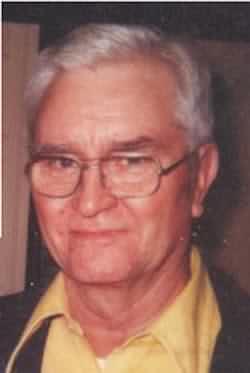 A native of Madison County, he was a son of Matilda Hagan Payne and the late Floyd Payne. He was a minister of the Baptist faith and a retired auto technician.

In addition to his mother, he is survived by his wife, Nellie Payne; two daughters, Pat Worley and Denise Walsh of Asheville; a son, Chris Payne of Campobello, SC; three sisters, Lucy Lance and Edna Edwards of Asheville and Lois Reagan of Swannanoa; a brother, Houston Payne of Asheville; eight grandchildren and 1 great-grandson, Michael Worley.

Funeral services will be 11:00 am Friday in the Patton Avenue chapel of Groce Funeral Home with the Revs. Furman Wilson and Diane Mills officiating. Burial will follow at Ashelawn Gardens.

His family will receive friends 7-8:30 pm Thursday at the funeral home.