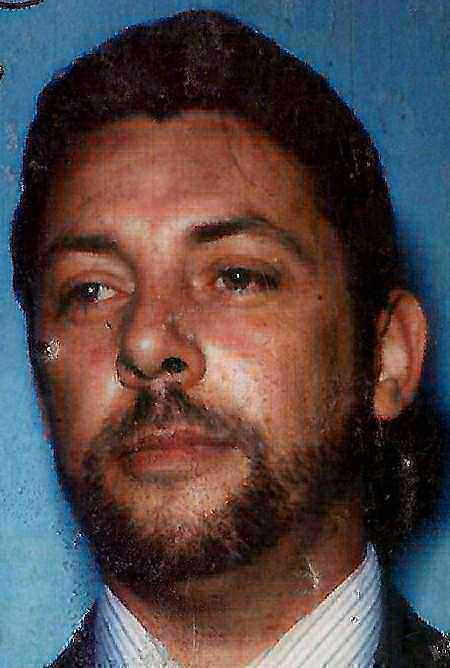 Coyt "Lex" Murray Arden – Coyt "Lex" Alexander Murray, 55, of Arden, died Monday, May 2, 2011 at John F. Keever, Jr. Solace Center. Born in Cleveland County and raised in Gaston County, he was the son of Coyt E. Murray and his wife, Carol, of Tega Cay, SC and of the late Kathleen Cross Burgin. He was also preceded in death by a brother, Roger Murray. Lex, Pam and Ryan once welcomed customers to their bookstore, When Pigs Fly on Sweeten Creek Road. His joy and gratitude after receiving the gift of life thru organ transplant in 2002 eclipsed all other accomplishments. He lived life well and with grace! In addition to his father, he is survived by his wife Pam Shuford Murray; four children, Ryan of the home and Jason, Shannon and Angel all of Gaston County; two sisters, Vicki Walker and Sandi Blanchard; one brother, Jon Murray as well as several grandchildren, nieces and nephews. A Celebration of Life Service will be held at 2:00 PM on Sunday, May 15, 2011 at Faith United Methodist Church in Gastonia. The family requests that in lieu of flowers, memorial donations be made to Life Share of the Carolinas at lifesharecarolinas.org. Groce Funeral Home at Lake Julian is assisting the family .