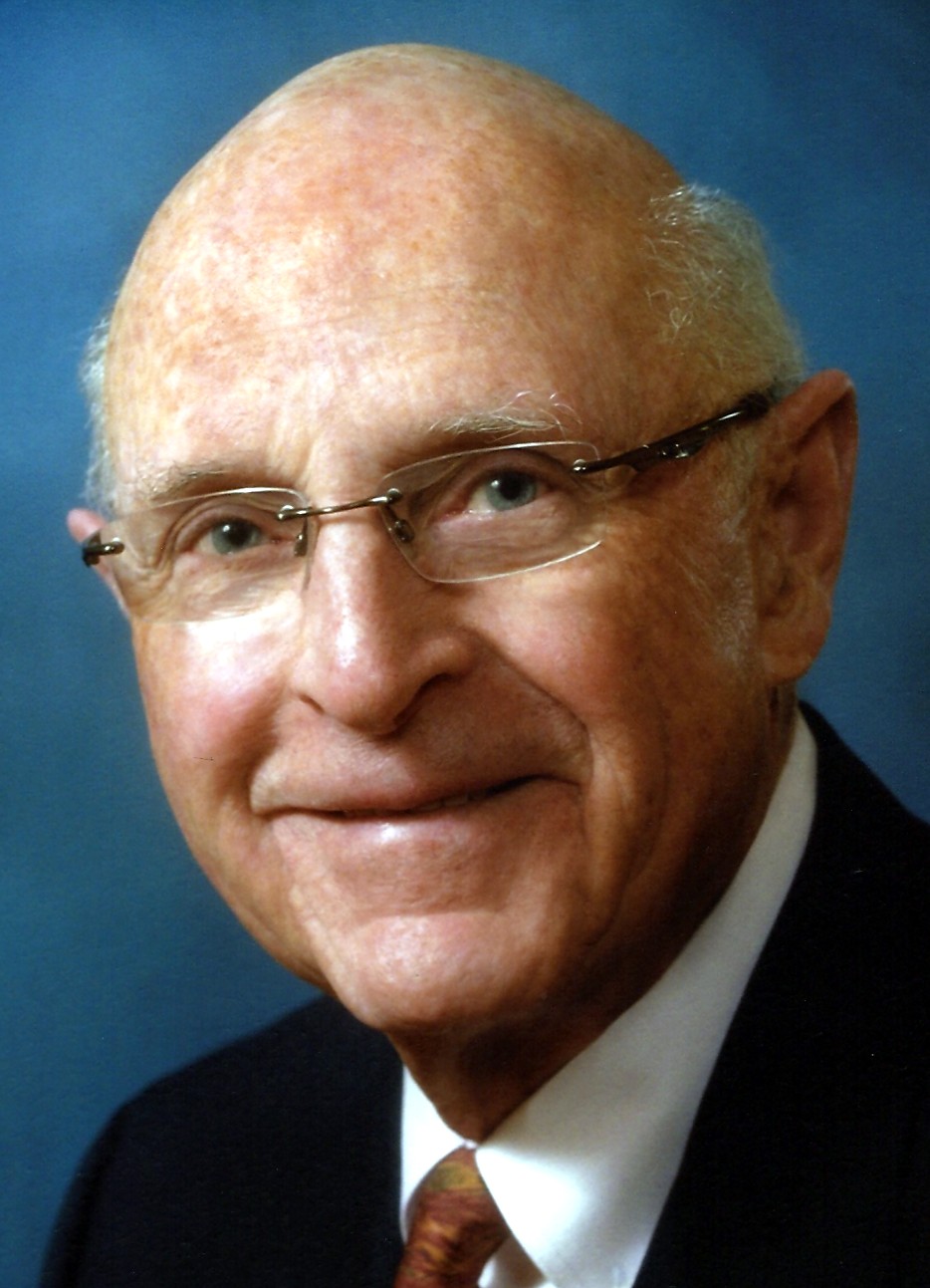 Creed F. Alderson, Jr., 78, of Asheville died August 17, 2012 in the loving arms of his family at John F. Keever, Jr. Solace Center, Asheville. Born in Norton, Virginia, November 21, 1933, Creed was a 22-year resident of Asheville and 50 year part-time resident of Lauderdale-by-the-Sea, Florida. Son of Creed Flanary Alderson, Sr. and Mary Ford Alderson, he was preceded in death by his brother Tom Gent Alderson and loving wife, Nicola. Creed wanted to write his own obituary, but it wasn't to be. Creed was a driven man who found great success in every aspect of life. He was raised in the loving care of his mother, Mary, in Washington, DC with siblings Anne and Tom. He enlisted in the army during the Korean War, just after graduating high school, in 1953. He was commissioned to the Corps of Engineers tasked with rebuilding France, and achieved the rank of 1st Lieutenant in his three years of service. Indicative of Creed's cleverness, he and an armed guard crossed the border weekly to attain the best exchange rate for the soldier's pay. Having discovered his financial acumen, Creed then enrolled in the esteemed McIntire School of Business at the University of Virginia. He graduated in three years with a BS in Commerce, having much success in those college years. Creed was recruited to Francis I. DuPont Company straight out of college. He was named President of his training class and was first in his class at the New York Institute of Finance, Commodity section. His financial services career was remarkably successful, studded by significant contributions to DuPont, Shearson Hayden Stone, Dean Witter Reynolds, Smith Barney and finally as Senior Vice President and Regional Director of Wachovia Securities here in Asheville. He was sought after as one of the best and brightest, and worked with some of the greatest stars of the Wall Street world. He was the youngest member of the Chicago Board of Trade. He ran the commodity department on Wall Street for Shearson. For many years, he was called to New York to lecture the next generation of financial managers. Creed frequently participated in radio broadcast open forums on international trade and world monetary policy. He also published and authored an independent political newsletter, and ran for local representative offices in South Florida. Creed was a Renaissance man, a charmer, a gentleman, an epicurean. He was an architect in all aspects of his life and business. In every object, building, and interaction he saw an opportunity to perfect and elevate. He had a tender touch in the garden, cultivating African violets. He had the expertise of a sommelier and the pallet of a gourmand. In retirement he reveled on the golf course at Biltmore Forest Country Club and studiously perfected his West coast swing on the dance floor. Creed lived! He lived a grand life of his making which he shared with a select and adored circle of friends and family. A connoisseur, mathematician, and romantic; he cultivated his life like the finest of wines. At his core was a steely determination to succeed in all things. Most expertly he crafted his years, his days, and his last moments exactly as he wished. This is testament to his love of life. Creed is survived by his children of his first wife, Robert B. Alderson and Mary Anne A. Scott, their spouses Brenda L. Alderson and Samuel E. Scott, and his treasured grandchildren Kayla Anne and Kyle J. Alderson, and Samuel Creed and Benjamin A. Scott. Creed had the distinct honor and pleasure of finding his soul mate of 32 years his dearest "Pucci", Nicola Alderson, with whom he shared a beautiful, rich life of perfect symmetry and balance, love and beauty. They are dancing together now. A funeral service will be held at 2:00 pm Tuesday, August 21, in the chapel of Groce Funeral Home at Lake Julian. Interment will follow at Calvary Episcopal Churchyard. The family will receive friends from 1 until 2 pm Tuesday at the funeral home. In lieu of flowers, the family graciously asked that you consider a contribution to your local American Cancer Society or to John F. Keever Solace Center, PO Box 25338, Asheville, NC 28816.