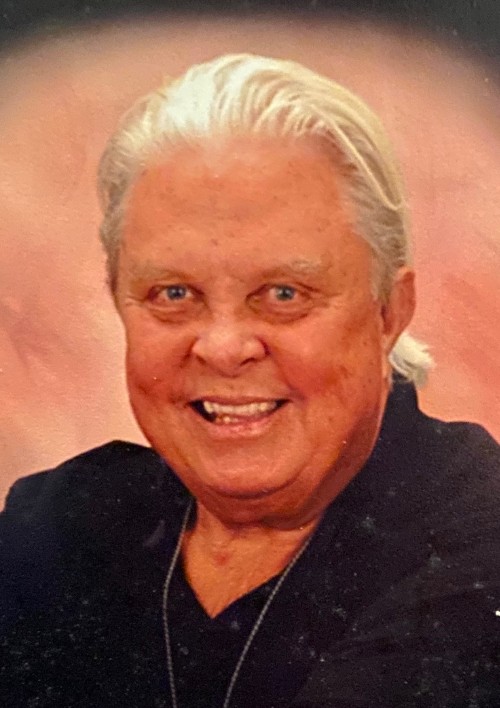 Dale Roger Hall Jr., 78, of Buncombe County, departed November 30, 2019 from this world with his family by his side. Preceded in death by his parents, Dale Roger Hall, Sr. and Thelma Pauline DeBruhl, and brother Wayne Paul Hall.

His career began as a Salesman with Bankers Life and he had the opportunity to open several locations with Buck Stove, Inc. throughout Colorado overseeing that region.

Then it all came full circle when he was able to come back home in 1990 and sell health insurance for the next 29 plus years in Asheville.
This allowed him to meet many great people along the way that gave him the opportunity to be part of their lives. He never considered these people customers, he thought of them as friends.

Roger was born in Buncombe County and lived most of his life in Asheville, NC until he relocated to Boulder, Colorado in 1979. He graduated from Lee Edward High School in 1959. He served in the United States Army. He was a sports advocate through and through, especially during March madness when the Tarheels were playing. Once he semi-retired, he enjoyed the Blue Ridge Mountains in the summer and the Florida sunshine during the winter.

In keeping with Mr. Hall’s wishes, no services are planned at this time.

The family would like to express their appreciation to all the staff of the VA Hospice for the loving care they provided Roger.

Groce Funeral Home & Cremation Service is assisting the Hall family. For further information and/or to sign the online guestbook, please visit our website,www.grocefuneralhome.com, or by calling (828)252-3535.

In lieu of flowers, you can make donations to VA Hospice in his honor.