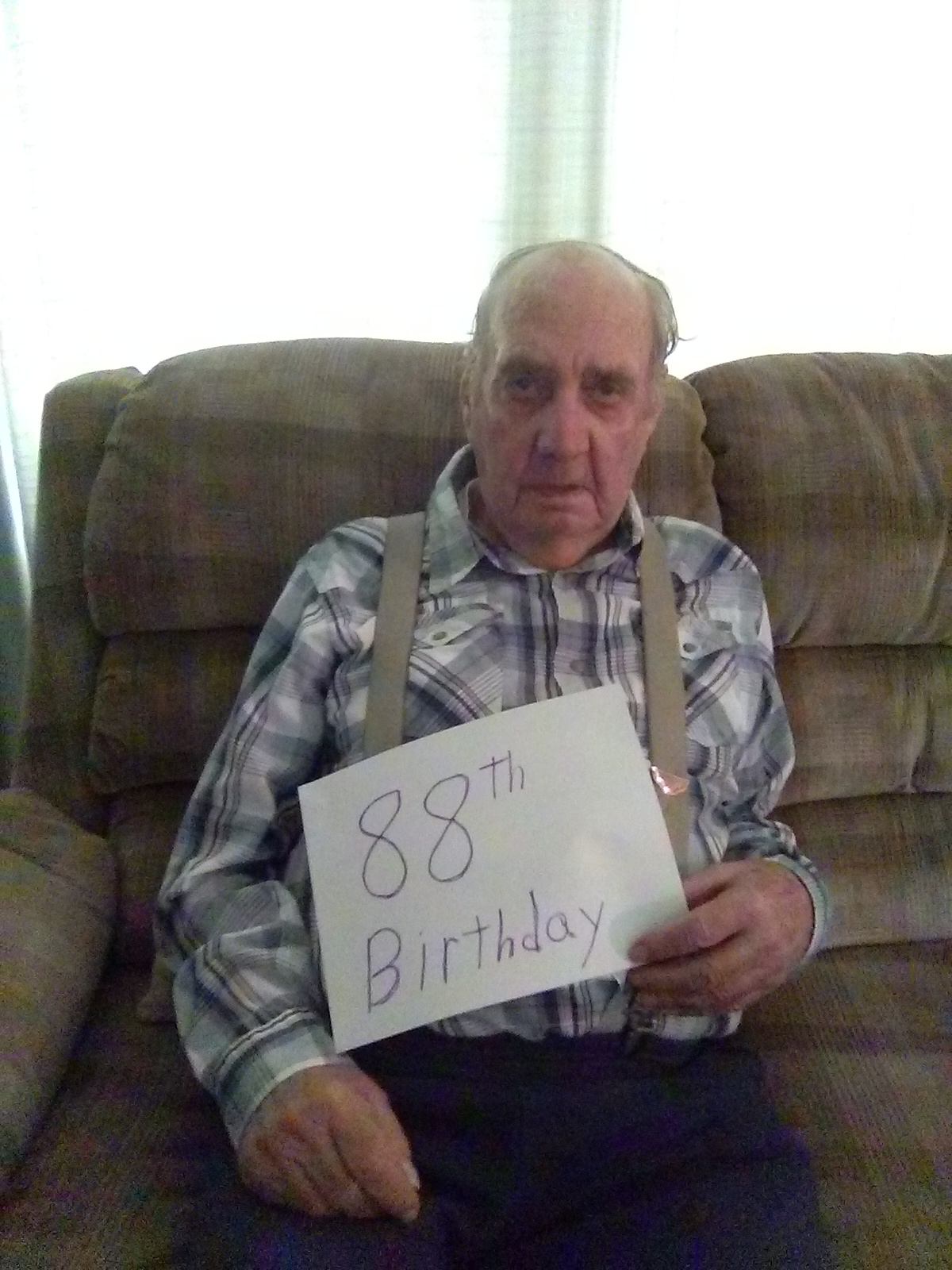 A native of Lenoir, NC, he was a son of the late General Lee Howard and Florence Lanning Howard. He was also preceded in death by siblings, Irene Owenby, Marie Keever, Paul Howard, Esley Howard, Jewel Butler and Agnes Vinson.

Daniel a proud veteran of the US Army and was a self-employed paint contractor. He was a member of Chapel Hill Baptist Church. Daniel was a true family man and loved spending time at the lake.

A Funeral Service will be held at 2:00 PM on Thursday, March 3 at Chapel Hill Baptist Church with Pastor Willard Pruitt officiating. Burial will follow in the church cemetery and his family will receive friends at the church on Thursday from 1:00 until 2:00 PM.

Flowers are appreciated, but for those who choose, memorial donations may be made to Chapel Hill Baptist Church, 9 Chapel Hill Church Road, Asheville, NC 28803.