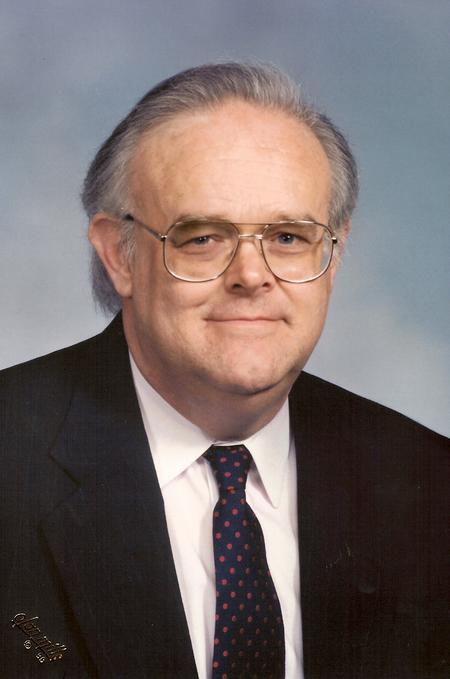 Asheville, NC ~ Daniel Ray Garris, 58, of Spruce Hill Court, died on Monday, October 9, 2006 at his residence. Mr. Garris was born in Spartanburg, SC on July 22, 1948 and was the son of the late Chaplain Roscoe Garris and of Vera Louise Allison Garris. He was a graduate of Science Hill High School and East Tennessee State University of Johnson City, Tennessee. He was a veteran of the US Navy and the US Marine Corps as a hospital corpsman. He was employed by Goodyear Free Service Tire Company before becoming disabled in 1989. He was of the Baptist faith. In addition to his mother, he is survived by his former wife, Sharon Kay Garris of Erwin, TN; a daughter, Angela Sharon Garris and a son, Gregory Daniel Garris both of Erwin, TN; two sisters, Pamela McDavid of Johnson City, TN, Catherine Cowans of Overland Park, KS; special aunt, Virginia Lollis of Asheville and five nieces. A funeral service will be held 6:30 P.M. Wednesday in the chapel of Groce Funeral Home at Lake Julian on Long Shoals Road with the Rev. Joe Fulk officiating. The family will receive friends following the service at the funeral home. Graveside services will be held 1:00 P.M. on Thursday at the Mountain Home National Cemetery in Johnson City, TN with the Rev. Dr. Jim Richter officiating. Memorials may be made to the Veterans Administration Chapels, PO Box 4000 Mountain Home, TN 37684 or to 1100 Tunnel Road, Asheville, NC 28805.