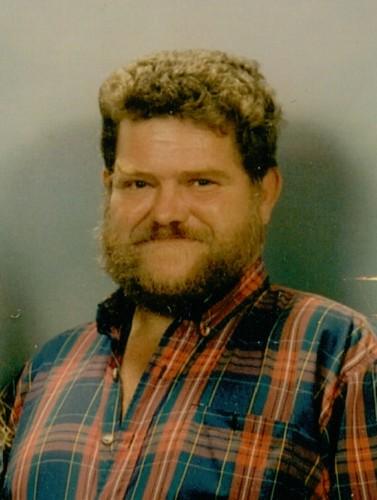 Danny Ray King, 54, went to be with the Lord Friday, January 20, 2012, surrounded by his family and friends. Danny was born in Buncombe County and was a son of Ray and Carolyn King and Joyce Justice. He was a former employee of Lu-Star. He was a loving son, brother, and uncle, and in addition to his parents, he is survived by his grandmother, Lois King, sisters, Deborah Parsley and husband, Shane, Reta Hendrix and husband, Artie, and Cyndi Radford and husband, Ronnie; a brother, Wally King and wife, Marla, and three half-brothers, Randy, Ricky and Bill King. He was preceded in death by a brother, Kenneth King. Funeral services will be at 11:00 a.m. Monday at South Turkey Creek Baptist Church with the Rev. Steve Rogers officiating. Burial will follow in the church cemetery. The family will receive friends at the church one hour prior to the service.