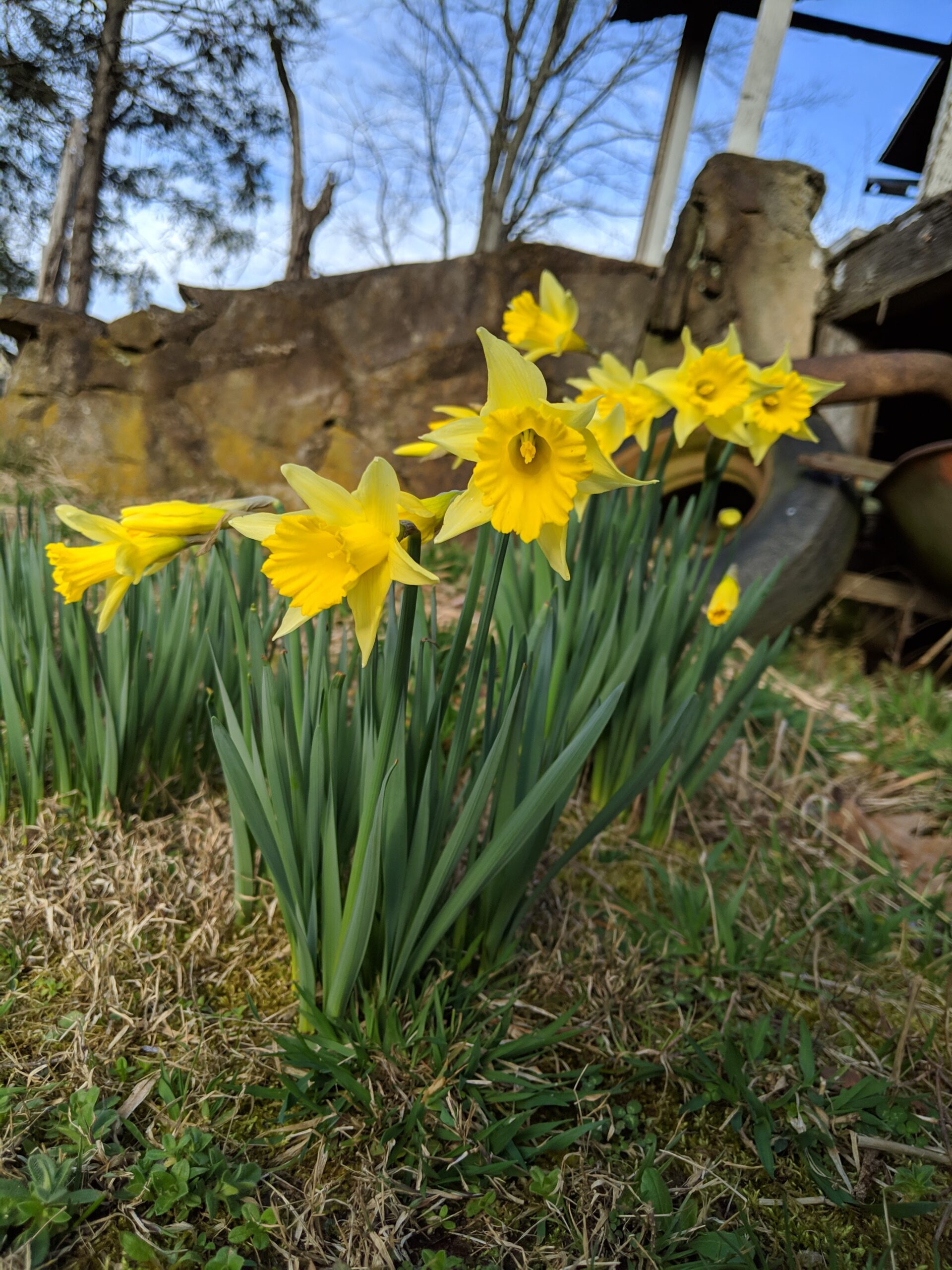 Daphne W. Urquhart went to be with the Lord Friday, January 7th following her hospitalization for a severe upper respiratory infection.

Daphne was born in Birmingham, Alabama October 13, 1960, and was raised in Gastonia, NC.

Daphne was a graduate of UNC Chapel Hill where she received her BA in English. Subsequently, she studied accounting at UNC-A and became a Certified Public accountant. She was in her own CPA practice for 30 years, from 1992-2022, working primarily with medical and dental practices. During that time Daphne was quite active at First Baptist-Asheville, Grace Episcopal and Redeemer Anglican, especially loving her work teaching Youth Bible study at those churches. She was an avid football fan and supporter of Appalachian University’s athletic programs, serving on the Yosef and Foundation Boards.

Services will be held Tuesday, January 18th at 4:00 P.M. at Redeemer Anglican (at Grace Baptist Church), 718 Haywood Road. The service will be live streamed and can be accessed at redeemerasheville.com.

In lieu of flowers, donations in her memory may be made to Redeemer Anglican’s Youth Program at Redeemer’s website.