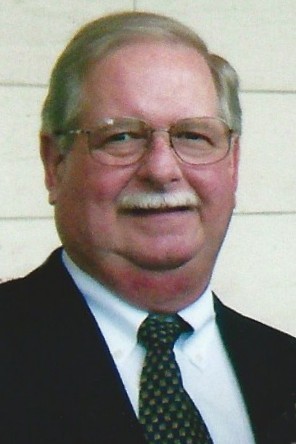 David F. Bowman, 63, of Fairview, NC, went to be with our Lord on Sunday, January 18, 2015. He graduated from AC Reynolds High School in 1969 and worked for Square D for 32 years. He also served as secretary and treasurer of the Fairview Volunteer Fire Department and was a member of the board of directors. An avid fisherman and classic car enthusiast, he rarely missed the chance to be with family and friends. David is survived by his wife of 41 years, Judy L. Bowman, and his daughter, Sarah E. Bowman. He was preceded in death by his parents, Robert and Sue Adams Bowman. Services for Mr. Bowman will be held at 11:00 a.m. on Friday at Groce Funeral Home, Lake Julian, with the Revs. Charles Phillips and Harold Savell officiating. Burial will follow at Tweed's Chapel Cemetery. His family will receive friends one hour prior to the service. A loving father, husband, and friend, David will be deeply missed.