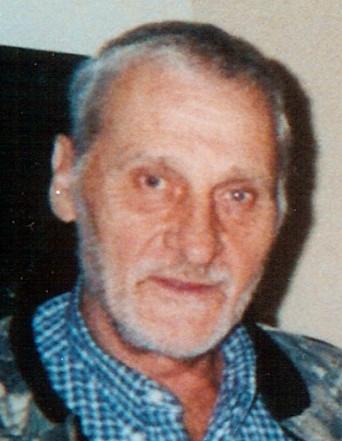 David Lee Hudson, 68, of Fletcher, went home to be with the Lord on Monday, August 18, 2008 at his residence. He passed away peacefully after a long illness and was surrounded by his family and friends. True to his spirit and the way that he chose to live his life, David fought the good fight to the end. A native of Henderson County, he was the son of Annie Mae Praytor Hudson, of Arden and of the late Reverend John Howard Hudson. He was also preceded in death by his wife, Mary "Libby" Elizabeth Hudson, who died in 2005 and a sister, Mary Sue McMinn. He was a supervisor at Cranston Printworks and re-tired in 1987 after 31 years of loyal service. He enjoyed camping and was an avid hunter and NASCAR fan. He was a friend to everyone who met him and his loving spirit shined brightly. He filled our lives with happy moments and will be missed and always in our hearts. His passing will leave an enormous void for many, as he was a loving son, father, grandfather, great-grandfather, brother and treasured friend. In addition to his mother, he is survived by two daughters, Carol Bencivenga of Mills River and Cheryl Hudson of Arden; six brothers, Reverend Woodfin Hudson and Johnny Hudson, both of Fletcher, Ray, Odell and Jackie Hudson, all of Arden and Dean Hudson of Flat Rock; four sisters, Jetta Hill of Winston-Salem, Robbie Ball of Asheville and Evelyn Davis and Judy Jackson, both of Arden; four grandchildren and six great-grandchildren. A graveside service will be held at 1:00 PM on Thursday, August 21, 2008 at Shepherd Memorial Park with the Reverend James Taylor officiating. The family will receive friends from 11:00 AM-12:30 PM on Thursday at Groce Funeral Home at Lake Julian.