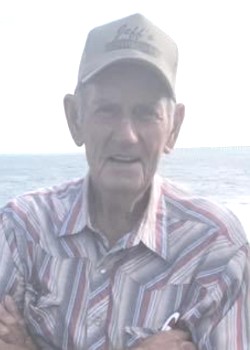 A native of Buncombe Co., Neal was the son of the late Ulysses Roy and Geneva Ingle Woody. He was also preceded in death by his wife, Peggy Henson Woody, who passed on June 29, 2022.

His family will receive friends beginning at noon on Wednesday, August 17, at Groce Funeral Home on Patton Ave. The funeral service will follow at 2:00 p.m. The Revs. Dean Rice and Ricky Townsend, and his grandson, Judson Woody, will officiate. Interment will then take place at Jones Valley Baptist Church Cemetery.

In lieu of flowers, donations may be made to the funeral home to assist with expenses.