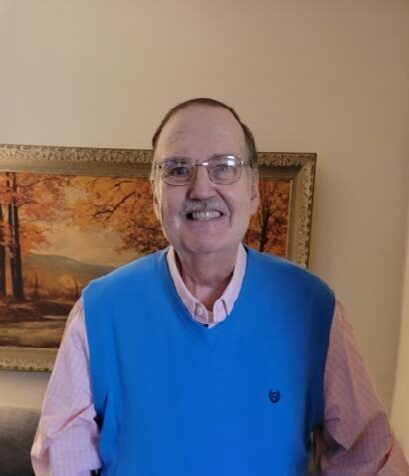 Mr. Martin was born October 18, 1952, in Rock Hill, SC, to the late Col. Delbert William Martin and Lillian Edna Warren Martin.
He served nine years with the US Army Reserves and he was a member of Good News Baptist Church.

Funeral services will be at 5:00 p.m. Wednesday, October 19, 2022, in the Patton Avenue chapel of Groce Funeral Home with Pastor Steve Smith officiating. Interment will be at 10:00 a.m. Thursday at Piney Mountain United Methodist Church Cemetery.