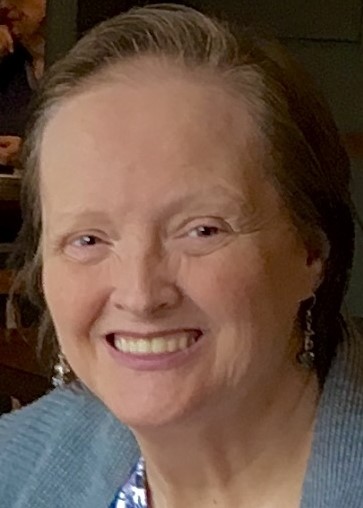 A native of Buncombe County, she was the daughter of the late Lester Allen Melton and Connie Dillingham Melton. Debbie was also preceded in death by a daughter, Christy DeBruhl Garren as well as a sister-in-law, Diane Kathy.

Debbie was a graduate of Lee H. Edwards High School. She worked for Bank of America for many years and in administration at several doctor’s offices in Asheville as well as in Southport, NC.

She was known for her beautiful smile and the joy she brought into everyone’s lives. She was known to family members as “sweet little Debbie”.

Surviving is her husband of 48 years, Steven Arden DeBruhl; her daughter, Amy DeBruhl (Brian Jones) ; a grandson, Justin Garren; her beloved dog, Bentley as well as close cousins and friends.

A private service will be held in the future at the Western Carolina State Veteran’s Cemetery.

In lieu of flowers, contributions may be made in Debbie’s memory to the Duke Cancer Fund (www.dukecancerinstitute.org).