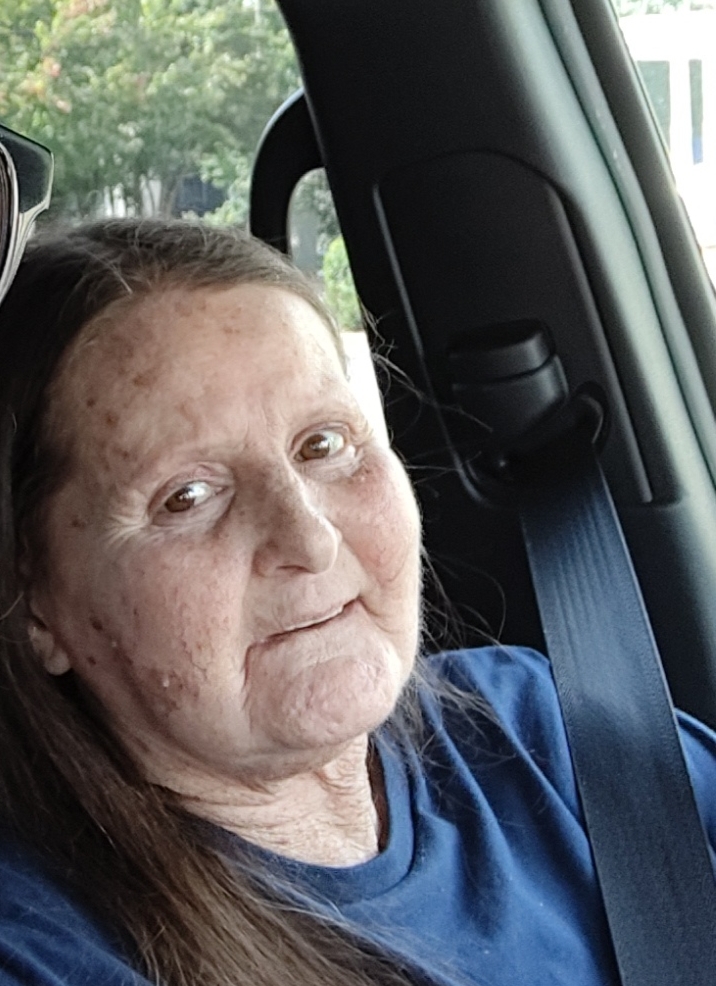 A native of Buncombe Co., Detria was a daughter of the late Frank and Peggy Ann Crane Johnston. She was also preceded in death by her husband, Coston Charlie Murphy, Jr.

Austin Maynor will conduct a memorial service at 3:00 p.m. Sunday, January 29, 2023, in the Patton Avenue chapel of Groce Funeral Home. The family will receive friends at the funeral home one hour prior to the service, beginning at 2:00 p.m