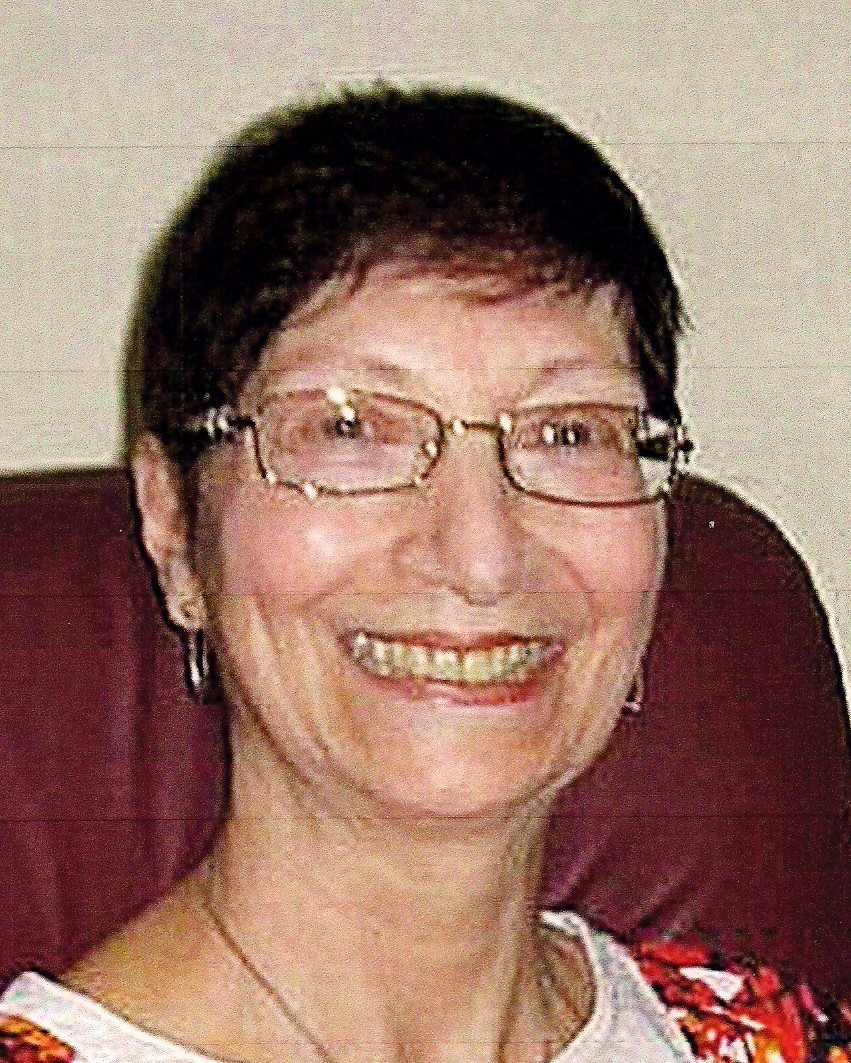 Flag Pond, TN - Diana Brady of Flag Pond, Tennessee has passed away peacefully on May 11, 2014 at home surrounded by family. Diana was 68 years old, born the fifth of six children in Newark, New Jersey. She began her career in the pharmaceutical industry with a bachelors degree from Fairleigh Dickinson University in business/managerial economics and progressed from programmer to corporate executive. Diana left the corporate world to pursue her bachelors degree in nutrition from Rutgers University and masters degree in Nutritional Counseling from Norwich University. Suffering with Interstitial Cystitis, a chronic bladder disease, Diana began to explore natural remedies. Together with her husband Peter they relocated to Asheville, North Carolina and opened a Health Center specializing in treating chronic diseases naturally. Diana and Peter moved to Flag Pond, Tennessee in 1999 where Diana and her husband shared a loving and wonderful life together. For a City Slicker she loved living in Flag Pond. Diana's consultation work to alleviate clients' suffering from diseases, together with her pioneering efforts for treating IC naturally, which is chronicled in her book, "IC Naturally". Diana was recognized by the National Association of Professional Women as Woman of the Year for 2013/2014. The State of Tennessee issued a proclamation commending Diana as "A citizen who through her extraordinary effort has distinguished herself as a community leader". The Legislative Body of Unicoi County, TN also issued a Resolution honoring Diana for her inspirational work in the treatment of IC. Diana is preceded in death by her parents Philip and Antoinette Rufolo, sister Margaret Petrillo and brother Pat Rufolo. She is survived by her husband Peter Glasser, Flag Pond, son and daughter-in-law Michael and Renette Brady, San Francisco, California, daughter and son-in-law Lorraine and Drew Hendrickson, London, United Kingdom, daughter and son-in-law Brenda and Greg DePaul Bayville, New Jersey, step-daughters Virginia Haynes, Barberton Ohio, Rebecca Butler, Akron Ohio, step-son Brian Glasser, Akron Ohio. Diana is survived by five grandchildren and five step grandchildren. Diana's surviving siblings are sisters Theresa and brother-in-law John Droughton, Middletown, New Jersey, Rose Evans and brother-in-law Patrick Koberlein, Cary, North Carolina, brother Anthony and sister-in-law Patricia Rufolo, Beaverton, Oregon, sister-in-law Jane Rufolo, Westminster, Colorado, brother-in-law John Glasser, Ryderwood, Washington. We are extremely grateful and thank everyone who helped and supported us during this time of sadness. Diana was one special lady who gave so much to her family, friends and clients. She was our treasure and will be greatly missed by all. We want to thank Hospice of Mountain State, Johnson City, TN for their great work and care giving, and to Blankenship Pharmacy in Johnson City. Celebration of Life and viewing memorial service will be held at Groce Funeral Home at 72 Long Shoals Road, Arden, NC 28704 (exit 37, I-26 east) on Saturday, May 17th at 3:00 pm.