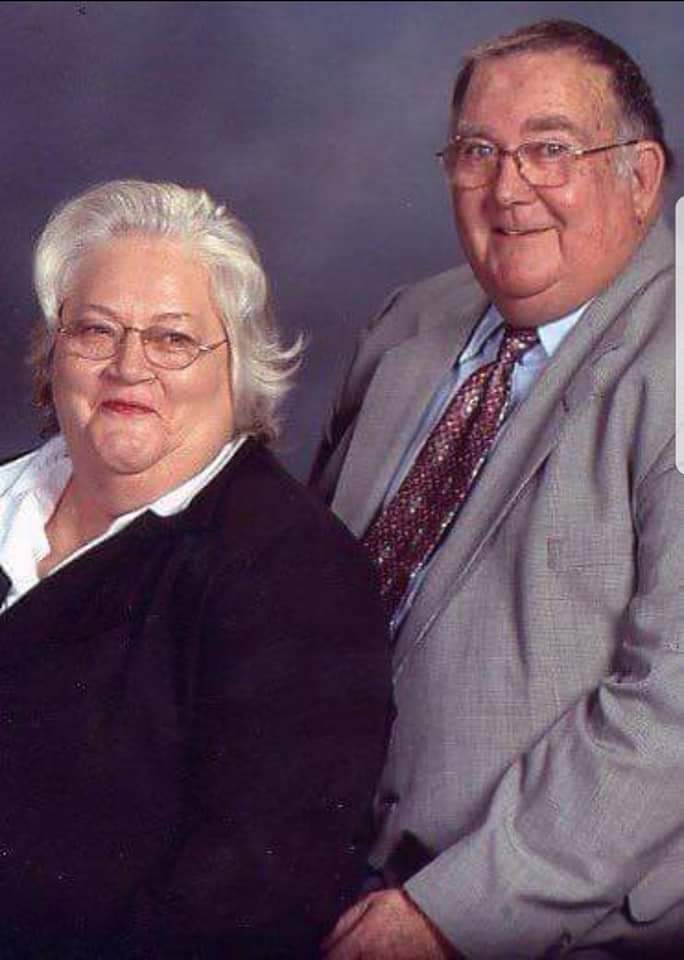 Born in Bostic, NC, he was the husband of the late Betty Ellen (Sams) Padgett, and the son of the late Herman Alonzo and Mary Opal (Rector) Padgett. He was also preceded in death by a daughter, Stacie N. Padgett; a brother, Charles T., and two sisters, Martha Barnett and Terry J. Holt.

Don was a US Army veteran, and was employed for a number of years by Gerber Products Company in their maintenance department.

Don is survived by a son, Herman A. Padgett of Asheville; two brothers: Herman A. Padgett, Jr of CO and Robert D. Padgett (Beth) of Black Mountain; one sister, Elizabeth A. Jenkins of Hot Springs; two grandchildren: Donald J. “DJ” and Natasha M. Padgett; and many nieces, nephews, and cousins.

A funeral service will be held at 12:30 PM on Friday, October 29, 2021 at Groce Funeral Home at Lake Julian with Rev. William Shane Cassida officiating. Burial with military honors will follow in Western Carolina State Veterans Cemetery, Black Mountain. The family will receive friends from 11:30 until 12:30 prior to the service at the funeral home; masks are required.