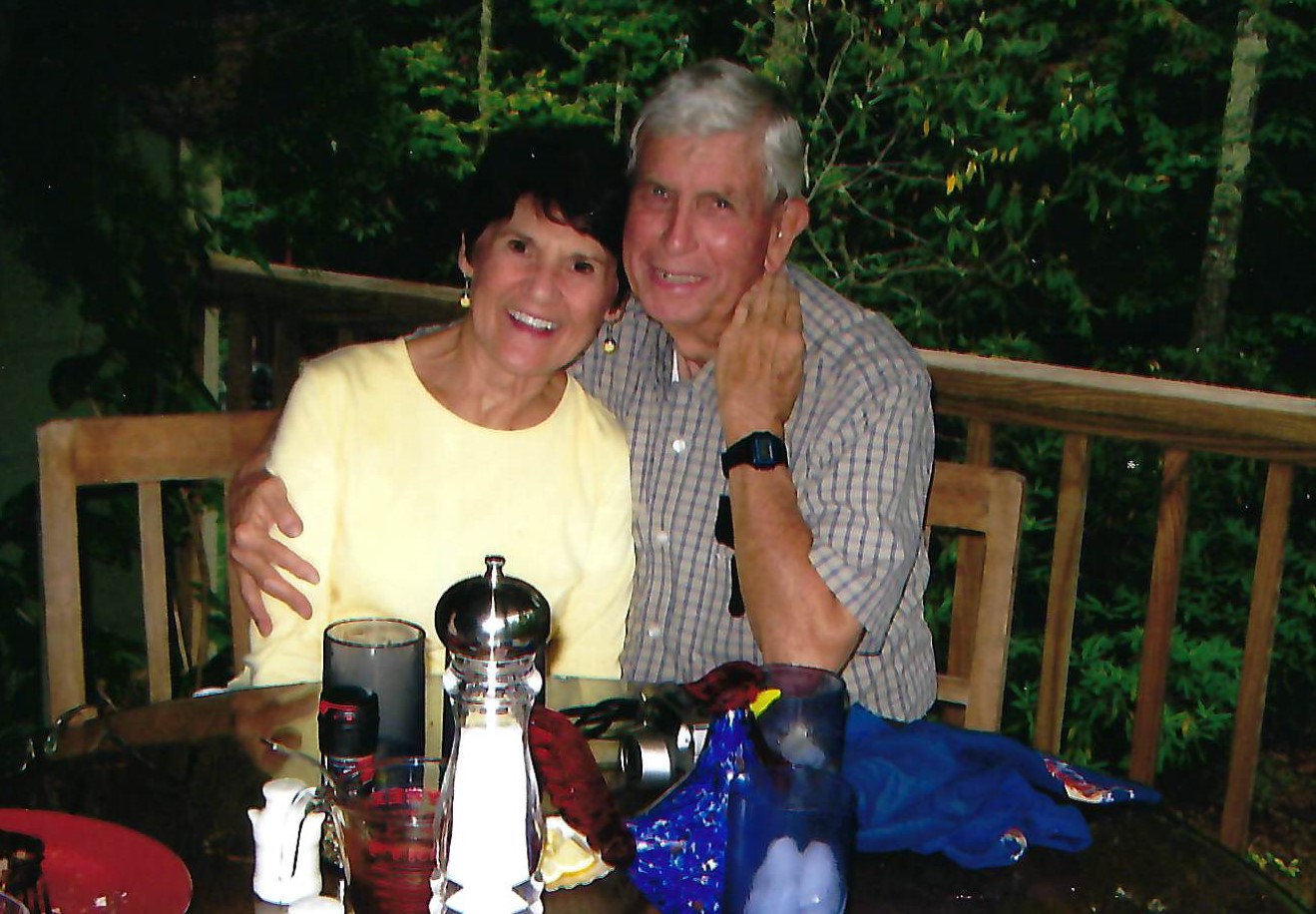 A native of Buncombe County, he was a son of the late S. Gayle and Ruth Osteen Young. He was also preceded in death by his first wife, Marva Veater Simkins Young, as well as one brother, Mark W. Young.

Don graduated from Oakley High School in 1953 and North Carolina State University School of Forestry in 1960. He was employed by the US National Forest Service at Dixie National Forest in Pangwich, UT for 36 years.

A Graveside Service will be held at 2:00 PM on Tuesday, November 17 at Ashelawn Gardens Of Memory. The graveside will be streamed live on Groce Funeral Home’s Facebook page (www.facebook.com/grocefh).

In lieu of flowers, the family graciously asks that you consider making a contribution in Don’s memory to the Haywood Congregation/Respite, PO Box 2982, Asheville, NC 28802 (www.haywoodstreet.org)